As co-founder of the HypnoGastricBand method, I am always conscious that some people are seeking a quick fix for weight loss and hope that gastric band hypnotherapy is it. The good news is that, for some people, it can be. 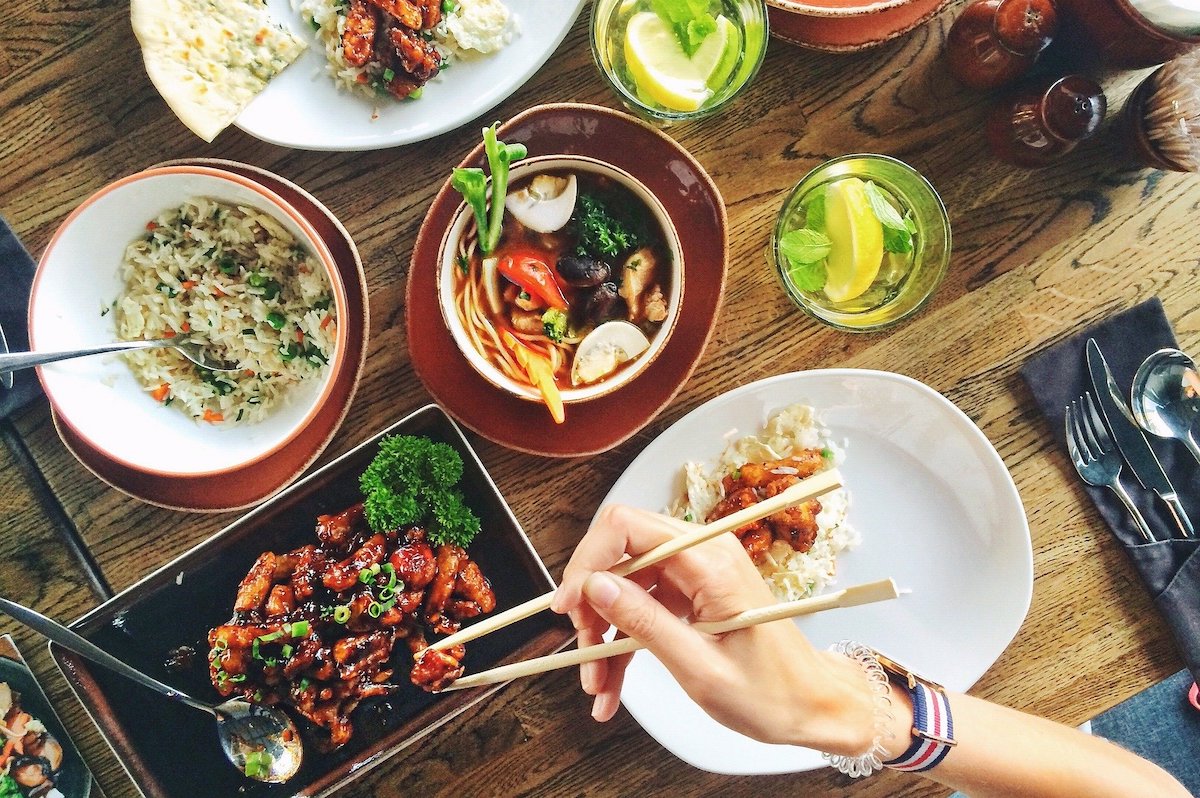 What is a gastric band?

Conducted under anaesthetic, a gastric band operation involves the opening of the abdomen. The surgeon will fit an adjustable band around the upper part of your stomach. This band creates a small pouch at the top of your stomach which prevents you from being able to eat your usual amount of food.

The small part of the stomach above the band fills up quickly so that you feel full earlier on. Tightening or loosening of the band changes the rate at which food passes through the pouch into the rest of the stomach.

The operation is not foolproof. There is a requirement to maintain a healthy lifestyle after the operation; to change eating habits and increase exercise activity. The band also does not restrict liquid, therefore, careful consideration of drink choice needs to be in place. Support should be provided as part of the operation package to ensure that the patient can maintain the expectations.

What is the gastric band hypnotherapy?

The HypnoGastricBand combines the neurological knowledge - that the brain cannot differentiate between real and imagined situations - with gastric band surgery, to trick the mind into reacting as if you have had a gastric band fitted.

Read on to see what other methods of hypnosis for weight loss may benefit you:

If you feel that your portion sizes are moderate and your food choices healthy enough, you may benefit from motivation to exercise.

We are designed to be active. Humans are hunter-gatherers. We should be running after our food; we should be walking as we forage. We should not be sedentary. However, so many of us are.

How many hours a day do you spend sitting?

What type of exercise is best?

There has been a craze over the past few years to take 10,000 steps a day. A study has shown that people walking 7,500 steps a day live longer than those that do not. Beyond 7,500 steps there is not much change in life expectancy. If you walk 7,500 steps a day you can assume that you have walked around 3 to 4 miles, the distance being dependent on how large your steps are and whether you are walking slowly or running fast. This amount of daily exercise will help keep you healthy.

High-intensity interval training (HIIT) is highly recommended. HIIT involves a short period of working as hard as possible, followed by a period of much lower intensity or complete rest, repeated over and over for around twenty minutes. Moves like burpees, squat jumps and press-ups are examples of some of the exercises in a HIIT workout.

Strength exercises are also important for weight loss because a pound of muscle burns three times as many calories as a pound of fat. The stronger you become, the fewer calories you will burn with exercise, as the more you do it the more efficient you become. However, exercise is still an important factor in fat loss. Basic suggestions are to regularly change the type of exercise you do to surprise and challenge your body.

A hypnotherapist can work with you to change the perception of exercise in your mind so that you are eager to exercise. You will find the motivation that you did not know you had. A qualified hypnotherapist works with your mind in a way that enables you to achieve your goal. 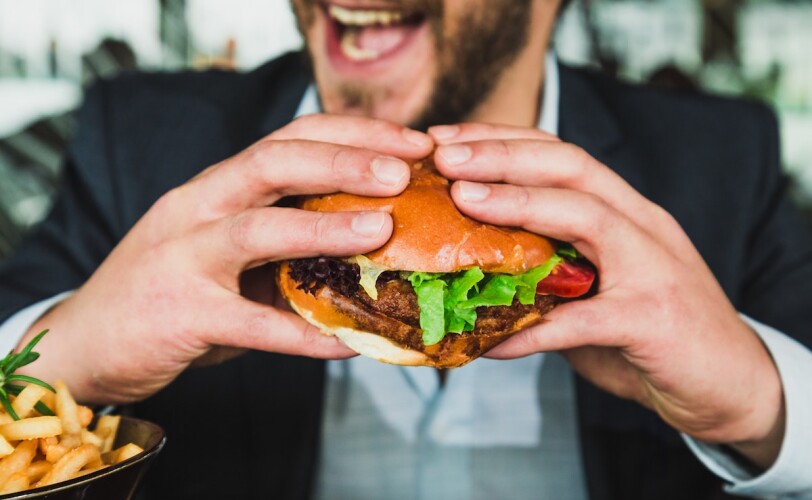 Are you someone that exercises all the time, eats all "the right" foods, yet eats way more than you need? If so, you are the person that would suit the hypnotic gastric band.

The neuroscientist took three groups, he asked group one to learn and practice a five-fingered piano exercise. They were to practise this routine for two hours, every day for five days.

After each session, they had a wire coil send a magnetic pulse into the motor cortex of their brain (known as Transcranial Magnetic Stimulation, TMS) to see how much of the motor cortex controlled the finger movements needed for the piano exercise. The scientists found that the part of motor cortex allocated to this exercise grew, taking over the surrounding area.

Pascual-Leone instructed the second group to imagine that they were practising the exercise. The relevant parts of their body remained still but, in their mind, they played the same piece of music for the same amount of time. Group three was a control group that did nothing.

When they looked at the data on the TMS for group two they found that they too had an increase in the same region of the motor cortex in the brain. Alvaro Pascual-Leone said, "Mental practice resulted in a similar reorganization" of the brain. The research showed that physical and mental exercises change the physical structure of the brain.

Within a HypnoGastricBand session, the hypnotherapist can use hypnosis visualisation techniques to reorganise your brain. It reacts as if you have undergone a physical gastric band operation, with the main aim of reducing the amount you eat.

Are you attracted to "bad food"? You find that your portion sizes are acceptable, you exercise regularly but you know the foods you are choosing to eat are doing you harm. It might be your sweet tooth, munching your way through bags of sweets as you sit at your desk.

Are you more restaurant guest than chef? And dinner looks like processed fast food? In this instance, you would benefit from some aversion hypnosis to put you off certain foods. I have a friend that used hypnosis to stop her from eating chocolate. 15 years later and she still hasn't had a piece of chocolate! Alongside the aversion hypnosis, the hypnotherapist can work with your mind to create a desire for healthier foods.

If you have past trauma, feel particularly stressed, anxious, or depressed, you will benefit from some hypnotherapy to explore those feelings, before embarking on a weight loss journey.

Juliet, a hypnotherapist since 2008, with a diploma in Clinical Hypnotherapy & Psychotherapy is an AnxietyUK therapist. In 2018 she was awarded an MSc in Consciousness, Spirituality & Transpersonal Psychology which she uses to complement her therapy work. Find quick fix sessions for Weight Loss, Anxiety, Fear of Flying & Sleep on Juliet's website. 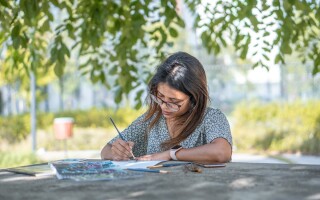