What is trauma bonding?

Trauma bonding also known as ‘Stockholm syndrome’ a phrase coined in 1973 after four hostages (three women and a man) where held hostage for six days in a large bank in Sweden. Despite the captors’ intimidation, threats and abuse throughout their ordeal, the hostages developed a bond during the intimate time spent together. As a result, when they were finally released, they would not testify against their captors and instead defended them even raising money for their trial. It is often analysed by psychologists as a survival strategy, the hostage mistakenly believing that if they can identify with their captors, then they in turn will empathise with them and protect them.

There have been other cases over the years and due to their high profile in the news such as Patty Hearst, the rich publisher’s daughter and Yvonne Ridley a British journalist, we can be forgiven in thinking these scenarios are few and far between. However, trauma bonding is more common than we think. Our emergency services deal with cases of trauma bonding daily. The woman whose partner repeatedly beats her up and yet she will never press charges and testify against him. She defends him and blames herself. The parent who’s child constantly hits out and hurts them yet they will not seek help or counselling and instead remain silent and in denial. The elderly person who is abused by their carer perhaps physically, emotionally and financially and yet refuses to complain.

To understand why the abused party stays is complex and irrational. The psychological environment created by the instigator ensures their victim remains compliant and conforms. They manipulate their victim into believing that they deserve to be treated this way and it becomes the norm. Despite the inconsistency and intensity in which they live, there is always that ‘promise’, that hope that it will all change at any moment and they will live happily ever after.

It can be difficult to persuade someone they need help. Usually the control has happened gradually. Emotional blackmail by the controlling partner may be used to force the person to not go out with their friends. This may quickly escalate to physical abuse, then loss of freedom to the extent that the abused gives up even trying and accepts this way of life, miserable though it may make them. They make excuses to themselves and others that it was somehow their fault their partner treated them this way and that they deserved it. They blame themselves that their abuser is acting out in this way and try and change their own behaviour but this never satisfies the abuser as it is about control.

Hypnotherapy can be the first step in enabling the abused. The techniques used will benefit the victim initially through relaxation, while the therapist builds trust allowing her to understand that her life does not need to continue in such a negative way. The conscious mind, the critical mind will look for excuses for the abuser's behaviour but hypnosis works on the unconscious mind bringing to the fore the victim's true beliefs and values, enabling them to see that the way they are being treated is not acceptable. Hypnotherapy also works on confidence and self-esteem, allowing the person’s true potential to come to the fore and allowing them to take a step back and view the situation for what it really is. Hypnosis helps them realise that the problem is with their abuser and not with them, enabling them to become stronger in character to walk away or put a stop to the situation. 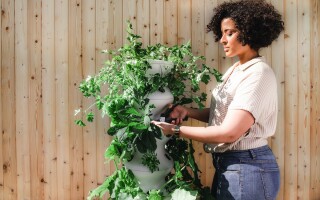 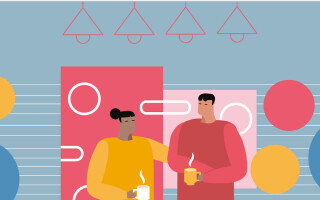 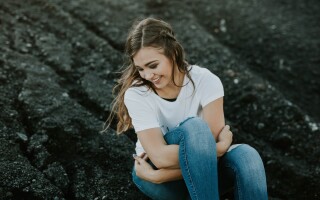