Searching for a specific Hypnotherapist? Try our advanced search
Fear of flying

Is it possible to overcome severe anxiety in just one session?

This is something which people looking for help with anxiety often ask and the short answer is yes. Yes, you absolutely can overcome severe anxiety in a single session of therapy. 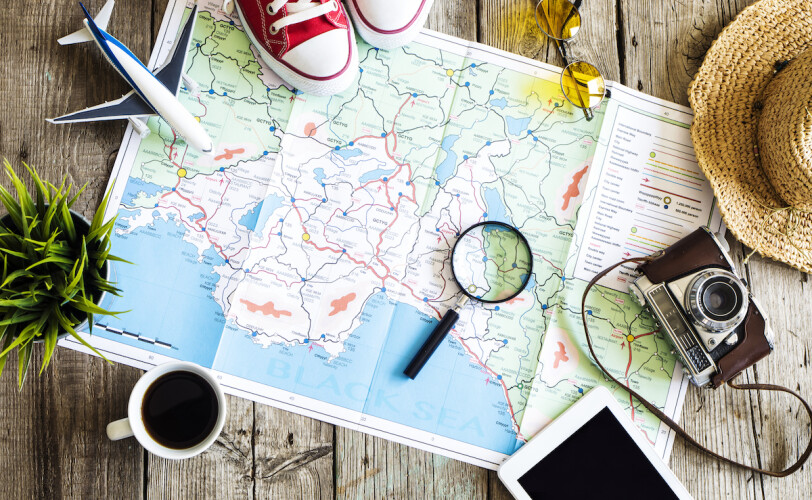 Even life-long fears can yield in just one session with the right therapist. Which is, of course, the key. But even the most skilled and experienced therapist, who is well used to delivering fast solutions for complex problems, can occasionally be surprised to discover that a single appointment is all that’s required.

This very thing happened recently to T* when he went looking for help for a fear of flying.

During the initial consultation T explained that he had suffered from anxiety about travelling - in any form of transport - since he was a child.

Unusually, as part of his symptom pattern, he would sometimes experience such severe anxiety that he would be physically sick, whilst having a panic attack. T had learned to manage his anxiety as best as he could but this inevitably meant avoiding travelling altogether. Even being a passenger in a car was out of the question. And, although he had flown before, it was only possible because of the strong medication prescribed by his doctor.

However, using medication was not an ideal solution and brought its own anxieties. On long-haul flights, for example, T would have to meticulously plan ahead so that he could time, with precision, when the tablets would start to wear off and he needed to pop another pill.

The last occasion he had plucked up the courage to fly abroad he’d badly mistimed his repeat medication and experienced a full-blown panic attack - with accompanying sickness - during the flight. The resultant fear of it happening again was so acute that for several years since he had simply refused to go on family holidays.

Finally, he decided enough was enough. He was tired of avoiding everyday activities and missing out on family trips. It was time to get help.

At his first appointment, T made a list of everything that made him feel anxious, prepared that it might take several appointments to fully resolve all his fears. Beginning with the issue which caused him the greatest difficulty, he talked candidly about how, over the years, he'd experienced panic many times, describing a feeling of being out of control and terrified to the point of vomiting.

After pausing for breath, he disclosed that his mother had died prematurely and very suddenly. Visibly distressed, T acknowledged that the thought of dying in a similar way, at the same age, frightened him to his very core. He put one hand to his chest and dabbed his eyes with the other as he spoke, complaining that a heavy feeling in his heart was ever-present, right from the moment he woke up each morning.

Using a technique called BrainWorking Recursive Therapy (BWRT), by the end of the session he was astonished to discover that his fear - and the pain in his chest - had significantly reduced from a 10 (high) to 1 (low).

A week later he rang to cancel his follow-up appointment.

T was animated on the phone, recalling how he hadn't panicked once since the previous session. He could hardly believe it! Reassured that this was quite common he rung off, eager to test out his ‘new normal’.

Confirmation that all of T’s fears had been resolved with just that single session came two months later, in a final telephone conversation, where he talked about all the things he was doing that he hadn’t done before, now that he was no longer anxious about sudden death or, indeed, pretty much anything.

Gone was the pain around his heart and best of all, he said, he’d booked a holiday abroad for him and his family to celebrate - adding that he was actually looking forward to it.

With a cheery goodbye, T ended the call and got back to the business of living life, free from anxiety.

*Some details have been changed to protect client confidentiality

Find a hypnotherapist dealing with Fear of flying