Hypnotherapy: a sexual awakening for anorgasmia and vaginismus

Sexual intimacy fulfils us in so many ways: it's an expression of love and is something that reduces stress. Intimacy maintains healthy relationships and overall fulfilment in life, not just the relationship with yourself and your partner. Because sexual activity produces the hormone oxytocin, sexual intercourse even helps us with social bonding: when we are sexually active, this is a hormone that helps us with social bonding and building trust. 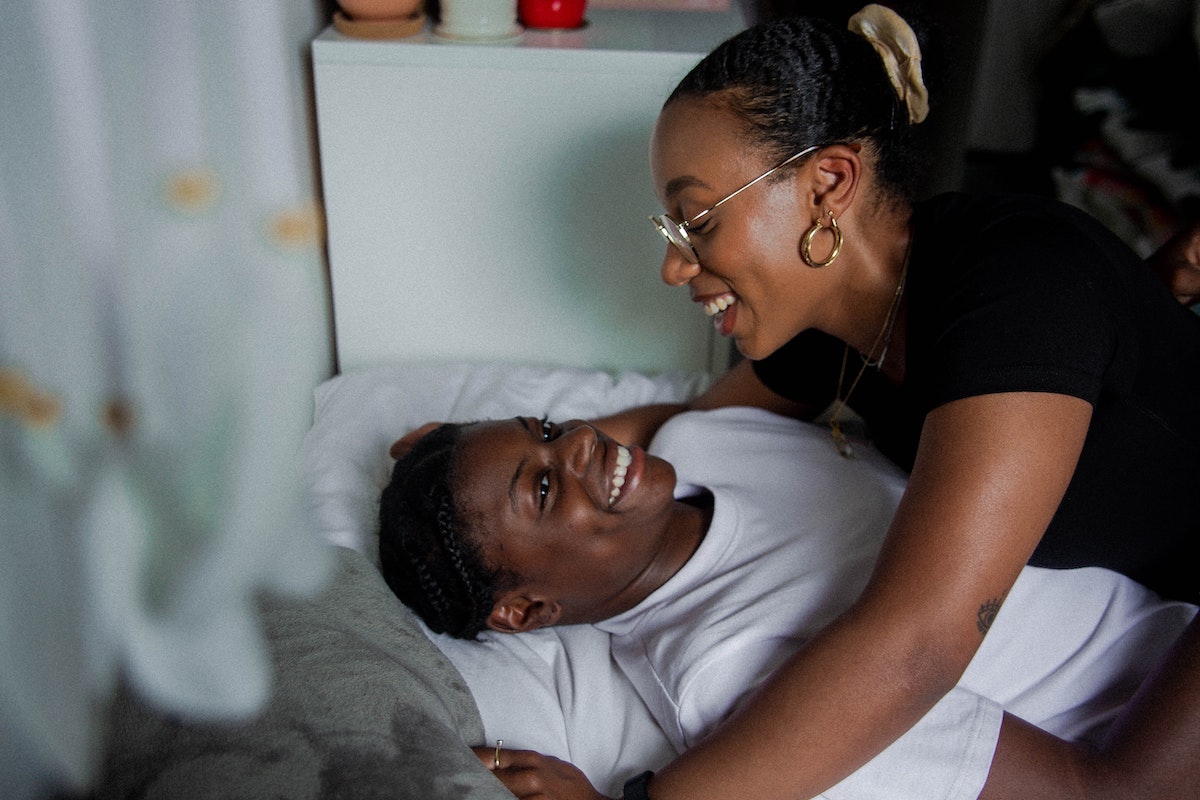 Many women are embarrassed to talk to other people about their lack of orgasm or painful penetration. Hypnotherapy is a professional, safe, non-invasive treatment that offers great results helping women to enjoy sex for the first time or to enjoy sex again.

Both conditions can be something that a woman has always experienced so far throughout her life or something that happens when previously everything was fine. This can be circumstantial or contextual and happen suddenly with no evident explanation.

Although there are possible causes for both, frequently, women have no recall of anything that led to the condition. The onset of menopause, peri-menopause or other hormonal changes that the women may experience affecting the vagina tissue is one possible cause. Another possibility is as a side effect of medication. However, women should not suddenly stop any prescribed medication. They should consult their health team if they think a prescribed drug may be the cause.

For some women, the root cause may be sexual assault or abuse. Most frequently, however, women have no explanation on a conscious level why their body is behaving in this way.

The two experiences each have a name:

Anorgasmia is probably more common than many people think. Although it affects men as well, it is something that mainly affects women and can have a considerable impact. There are three different types: 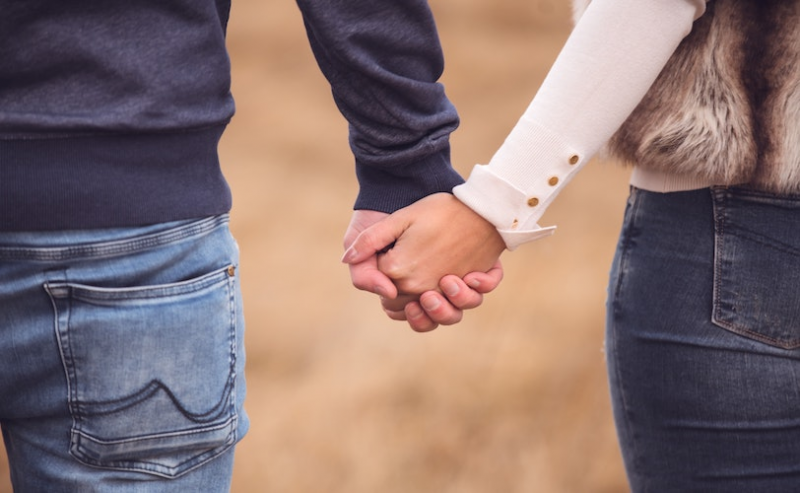 What is an orgasm?

Women experience an orgasm through sexual stimulation. Orgasms are a brilliant stress reliever that helps increase relaxation and satisfaction in all areas of a woman's life.

Women experience orgasms in different ways and from differing stimulus. Even the same woman can have orgasms that feel different and of differing intensity. An orgasm is likely to feel like intense feelings of pleasure accompanied by muscle contractions and a feeling of tension release. This can be accompanied by tingling and spasms in other parts of the body and is likely accompanied by increased to heavy breathing.

Orgasm is brought about by the autonomic nervous system and is entirely involuntary. Although orgasm is involuntary, it is widely believed to be both a psychological and physical response.

It is possible for a woman to enjoy sex without having an orgasm, but as we become more liberated about talking about sex, those who don’t experience them may feel they are missing out.

There are many possible reasons for anorgasmia, but stress and anxiety step in regardless of the original or underlying cause.  Whereby, by trying to reach orgasm, women are not able to relax and allow their physiology to do its work and bring the magic.

Once a woman is able to banish her stress, relax and enjoy the orgasm, the great thing is that orgasm itself is a stress reliever. It's a definite win-win situation. The endorphins released are the same type we gain from a satisfying exercise workout or sports achievement.

There are many possible reasons why a woman suffers from anorgasmia, including:

Vaginismus is an involuntary spasm that, in effect, closes the vagina, making pain-free penetration impossible.

For those women who experience it, vaginismus is a very distressing problem. Just like anorgasmia, it is categorised into different types:

When a woman is diagnosed with partial vaginismus, this is because the women can experience penetration but only in certain situations, such as, for example, through tampon insertion, but cannot achieve, for example, penetrative sex. Those with partial vaginismus could have involuntary spasm for several situations or just one. When someone suffers from partial vaginismus related to penetrative sex, she is likely to suffer all the same related problems that those who are completely unable to accept anything into the vagina. But with the added stress of wondering why? Added to that is the added guilt that she cannot have intercourse intimacy with her partner.

Whichever category a woman falls into, the problem leads to a vicious circle for those women who experience the involuntary spasm.

There is no fault or blame. A woman experiencing vaginismus can't just 'snap out of it' She is genuinely unable to control the involuntary physiological response.

That's where hypnotherapy comes in to help women get their sex lives back successfully or to discover the joys that relaxed sex can bring. 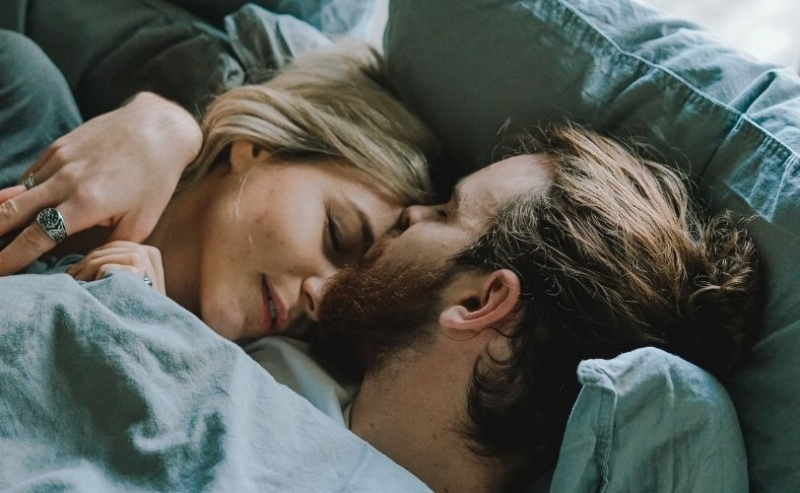 Frequently women who have been to their GP and are diagnosed with vaginismus are prescribed vaginal dilators or told to buy them by their alternative health professional. Ladies, this is not the answer. Whatever the original cause vaginismus is a psychological problem and these dilators can be frightening, after all the condition is a fear of inserting and penetration. Fear translates to the nervous system, which of course then slams the door shut because the woman is afraid that she might be too small or that it’s going to be painful to insert.

Consequently of course they cannot insert the dilator, which then adds to the initial problem leaving them feeling even more inadequate. I’m not saying that dilators don’t help, but women who suffer from vaginismus need to consult a solution-focused hypnotherapist first to eradicate the fear before attempting to use them.

Both conditions are connected to uncontrolled physiological responses.

What these two female sexual health conditions have in common is the way that the physiological response or lack of, adversely affects the woman on a psychological level. They can both lead to relationship problems, poor self-esteem and much more besides.

Occasionally, these conditions may be caused by physical anatomical reasons where medical treatment is a required part of solving the cause. Usually, there is a subconscious reason for the physical symptoms. Once trapped in the stressful situation, it becomes a vicious circle whereby the more a woman feels she has failed and is failing, the more stressed and anxious she becomes and the more the problems persist.

It's extremely common that those who discover an underlying health cause for their lack of orgasm or penetration spasm still continue with the same experience once the underlying physical cause is fixed. Hypnotherapy is equally successful for those in the situation of having undergone medical intervention and finding they are right back where they started. It's a very normal psychological response for the body to behave in the same way as before without appropriate intervention by a hypnotherapist that deals with sexual issues.

Both are highly treatable by qualified solution-focused hypnotherapy which helps sufferers by:

Whatever the original cause, anorgasmia and vaginismus are most likely due to psychological factors that a suitably qualified, solution-focused hypnotherapy who is experienced in gently guiding clients to effectively retrain the mind, by changing the neuropathways in the brain. Helping the woman to focus on pleasure rather than pain or shame. 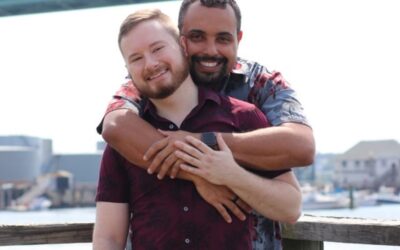 Six in 10 hide erectile dysfunction from their partner

New research shows despite over half of men experiencing erectile dysfunction, six in 10 hide it from their... 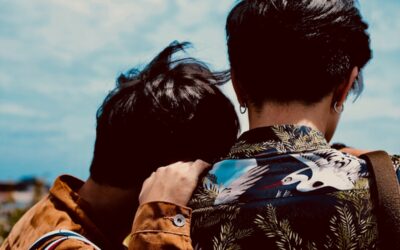 Mel Peak explains how hypnotherapy can be effective in treating sexual issues. 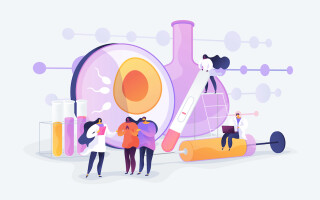 Infertility in men and women: How can hypnotherapy help?

Infertility in one sense of the word means when one is infertile and cannot reproduce. Infertility is also used...