Why the majority of diets fail

The reason most diets are doomed to failure

No doubt you’ve been there, we probably all have. I was one of those people who made this simple mistake, the mistake that stopped me from losing any significant, or meaningful, weight without a gargantuan struggle. It wasn’t until I understood, really understood, the very literal way the subconscious mind, the part of you that runs your body, reacts to the way we think and speak that I stopped making it.

If you’ve ever been on a successful diet in the past you somehow avoided making the mistake and that’s why you succeeded. Then, if you put the weight back on again, and most people do, and you went back on the original successful diet, only to find it didn’t work this time, you made the simple mistake that prevented you from succeeding.

I’m going on a diet

So, what is the simple mistake made by millions of unsuspecting dieters? The simple mistake they make is, they ‘go on a diet’ and when they ‘go on a diet’ that’s what they get, ‘a diet.’ What is a diet? For most people a diet is hard, it consists of deprivation, calorie counting and denial. When you go ‘on a diet’ you will get all of that, and you'll also get whatever else a diet means to you, and that may be all you’ll get, because going on a diet is as foolish as going, 'on a journey.'

Imagine setting off in your car, ‘on a journey,’ but without a destination? A journey means traveling and so you would, on this journey, just drive round and round. You’d have to fill up with fuel every so often and probably you’d sleep in the car. The journey would go on until you decided on a destination. However, the prospect of doing that is so bizarre that you cannot imagine any sane person setting off on a ‘journey.’

Likewise, going, ‘on a diet’ without a final destination is also utter madness yet that is what hundreds of thousands of otherwise intelligent people are doing worldwide every day. On their ‘diet’ they turn down cake and treats, they count calories, cut out carbs and increase exercise and then, when the diet doesn’t work they tell themselves they lack the willpower needed to succeed.

Yet, what if, just what if, it wasn’t so much the lack of willpower but the lack of a final destination that was creating the problem? Your subconscious mind will take you unerringly towards the focus of your attention, if your attention is on ‘diet,’ then ‘diet’ is what you get, with all of it's attending delights. When you add the final destination and include that in the diet, you're going somewhere.

You would set off in your car on a journey to visit your friend, see your mum or shop in the supermarket. You can go on a diet to be slim for your August holiday, your daughters wedding or to feel great on the beach this summer. When you do that you avoid making the mistake that dooms so many well-intentioned diets to failure.

A hypnotherapist can help people to create their final destination and give them to tools to stay on focus until they arrive there.

Helping my clients to understand how their thinking creates their world is my passion.

Qualified in clinical hypnotherapy/psychotherapy, a member of the GHR and NHS registered. EFT (Emotional Freedom Technique) master practitioner and trainer. Metaphysical counselor and trainer and a HypnoSlimmer consultant. 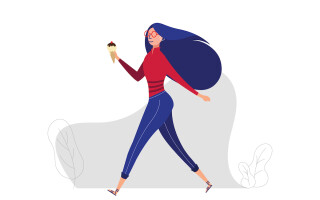 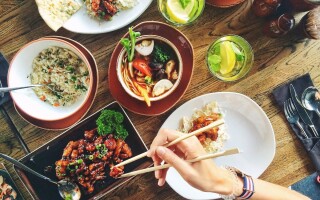 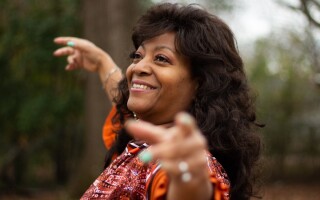