The erratic behaviour that gambling can cause quite often puts victims into great psychological distress, particularly when they have a huge financial burden to worry about due to the high-risk strategy that can form within addicts. 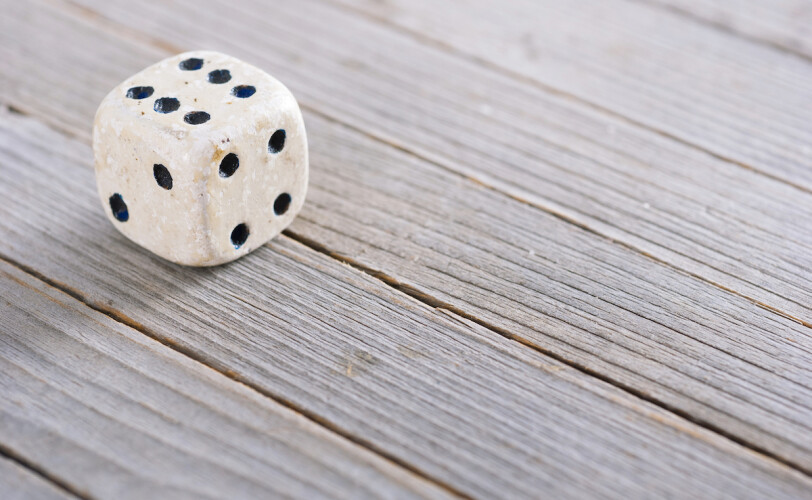 Astonishingly, according to multiple sources of research, the rate of suicide among those addicted to gambling is about twice as common as those addicted to others substances. A surprisingly high one in five pathological gamblers has attempted suicide. (Source: https://www.umass.edu/seigma/)

There are three types of gambling:

Social gambling will generally occur between friends, co-workers or relatives. This type of gambling only lasts for limited periods of time and the risk or losses are predetermined. You could also say professional gambling is an extension of this, as the risks are limited and disciplined is exercised.

Problem gambling is another step along the way, it’s when gambling persists with continued behaviour despite the adverse consequences. As with any addiction, this starts with preoccupation, a narrowing of interests in other topics and failed attempts to cut down on the activity.

"Pathological gambler" is the term given to those whose gambling habits are unable to resist their temptations to gamble. Formally a compulsive disorder, it’s now considered an addiction disorder.

The problems arise with the latter two, problem and pathological gamblers. Hypnotherapy truly works when it comes to removing gambling addiction and can be tremendously powerful, allowing the client to quickly move on to beneficial habits that significantly improve their lives.