The National Sleep Foundation in America has gone through 320 research articles on sleep to create an updated version of its ‘sleep time duration recommendations’.

When adjusting their recommendations, the 18 experts looked not only at the health benefits, but also the risks associated with sleep. If you do not get enough sleep for several nights you are likely to feel anxious, tired and unable to concentrate. If this continues, lack of sleep can lead to an increased risk of obesity, high blood pressure and diabetes. Interestingly, too much sleep has been linked to the same health issues.

According to Dr Lydia DonCarlos, an expert on the study from Loyla University in Chicago, the circadian rhythm of teenagers naturally changes – making them feel tired later at night and wake up later the next day. She does however warn that teenagers should try to get enough sleep on a daily basis rather than trying to ‘catch up’ on sleep at the weekend.

What’s important to note is that the experts did not look at the quality of sleep or the nature of sleep (i.e. how much rapid-eye movement occurred). This means that some people may function well with less than the recommended amount as they are getting better quality sleep.

Dr DonCarlos believes more research is needed, “We spend one third of our life asleep, but we know so little about it.” Understanding how much sleep we require is however a good start. 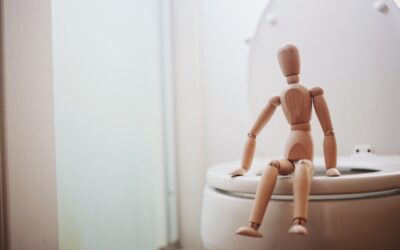