How you can stop smoking in one session of hypnosis

With the cost of an average 20-a-day smoking habit now nearly £76 a week*, if you’re serious about quitting smoking for health or financial reasons, it makes sense to do it properly. 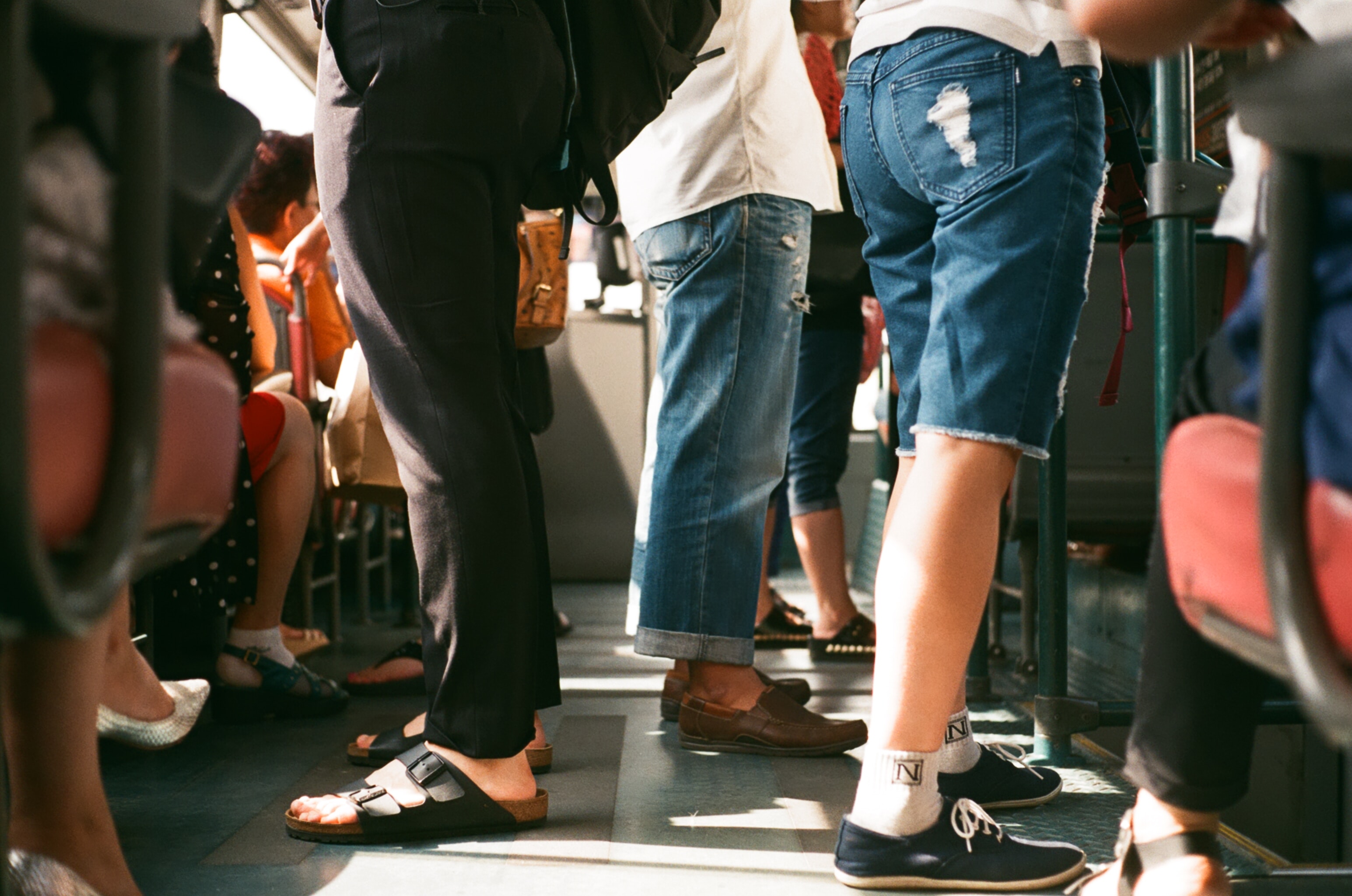 The most comprehensive study* into methods of quitting, reported in New Scientist Magazine, found that "hypnotherapy enjoys a greater success rate than any other method in helping people stop smoking." So why does hypnosis work so well? And how is it that you can quit in just a single session of hypnosis when other methods can take weeks or even months?

Why does hypnosis work?

The reason hypnosis works so well is easy to understand. Smoking, like all habits, is controlled by the unconscious part of the mind. Hypnosis helps us access the REM state - nature's optimal learning state - and it is in this state that your deeper, unconscious mind is more open to new ideas and suggestions. When your unconscious is reprogrammed you don't have to try not to smoke; the urge is simply no longer there.

Up until now, of course, your unconscious mind has been programmed (through years of repetition) with the belief that smoking has done something positive for you. Yes, that’s right, there has been a positive intention to the smoking habit.

These are all positive intentions. However, there are other, healthier ways to achieve them.

Through hypnosis, your unconscious can generate healthy alternative behaviours which you will carry out automatically. In effect, your stop smoking hypnosis session will reprogram your unconscious mind to produce the same positive intentions that you believe cigarettes have given you, but in far healthier and normal ways. (The human body was never designed to smoke, thus it is not ‘normal’ behaviour).

“I had been a smoker (25-30) a day for nearly 20 years. I had tried all manner of ways to give up but never really got past the first few days. After one session with hypnotherapy, I haven’t touched a cigarette since; the craving for a smoke left the day I saw the hypnotherapist.

"I still feel so pleased that I am a non-smoker. Without a doubt, it is the best money I have ever spent in my life... I know I will never smoke again. It’s very strange but I cannot remember what it was like to smoke, let alone crave a cigarette.”

Is smoking a physical addiction or a psychological habit?

You probably already know that if you smoke 20 cigarettes a day - which according to the latest prices now cost on average £8.47 (1) - you only enjoy three or four of them. Perhaps it is the first one of the day you enjoy the most? Perhaps the one after a meal? The one at break time?

Most cigarettes are smoked purely through habit or conditioned response to certain stimuli. You go onto auto-pilot and light up without really thinking because the habit has become an automatic response to certain triggers, most of which are psychological. Something happens, you feel a certain way and automatically reach for a cigarette.

The bottom line is that smoking is a psychological habit triggered by certain stimuli, not a physical addiction to nicotine.

After just one session of hypnosis, CA said:

"I want to thank my hypnotherapist so much for the help it gave me to stop smoking. I would never have believed it could be so easy but it made me see what I was doing to myself and gave me the confidence to stop. It has been nearly three months and I feel like a new person.

"I no longer wake up in the morning coughing and seem to have a better sense of taste and my food even tastes better. It is great to know that I, and my clothes, do not smell of smoke and I do not feel an outcast anymore. I cannot believe, having been a smoker for 35 years, that hypnotherapy would help me stop with such ease."

“It has been seven months now since I came for a hypnotherapy session to help with giving up smoking, and I can report that I have not had one single cigarette in that time, despite working with and socialising with smokers! I have smoked on and off (mostly on) for nearly 30 years and although I have stopped smoking three times, I always went back to it and never really believed that I could kick the habit completely.

"I tried most forms of NRT – gum, patches and tablets and although they helped with the physical cravings, it was the emotional side that I needed help with – I needed my brain to be 'programmed' to forget that I smoke and that is exactly how I felt after my hypnotherapy session.”

You must have decided that you want to stop smoking, otherwise you wouldn’t have looked for help on Hypnotherapy Directory or read this article! Keep it up, you're stronger than you think.

Please note: Gavin does not currently offer smoking cessations. If you are looking for help and support to quit smoking, there are many qualified, experienced hypnotherapists who can help. To find an online, telephone, or in-person hypnotherapist near you, check out our hypnotherapists who deal with quitting smoking.

Gavin Roberts has fifteen years experience as a hypnotherapist and has offices in Stowmarket and Colchester. He is passionate about helping people make positive changes and unlock their potential to perform better in all walks of life and rediscover a deeper meaning and purpose by helping them step into their truth. Become who you are!