There are few things in life that cause more anxiety than a driving test. If you are one of the many people that has failed multiple times and feel frustrated by not being able to get your licence then you are not alone. Each year in the UK more than 50% of driving tests are failed. That's over 800,000 tests each year. 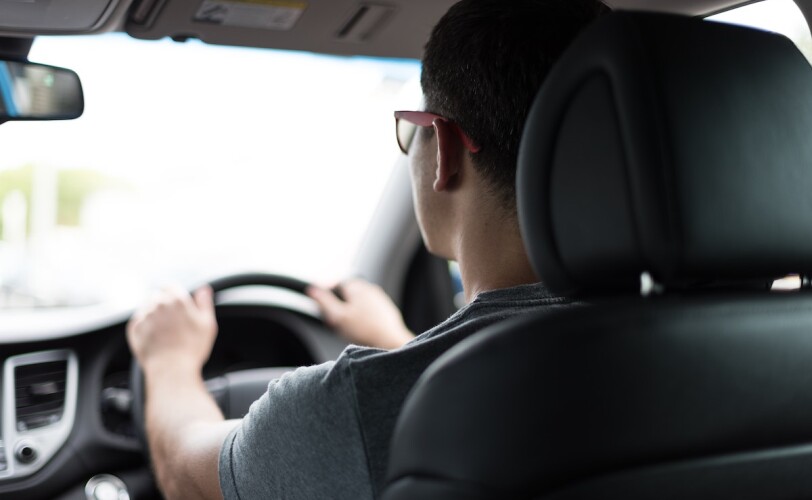 The impact of not having a driving licence can limit your life in ways you may not think about until you find yourself in this position. Many employers see having a driving licence as an essential requirement. It can have a major, hidden impact on your mental health with feelings of being a failure or feeling stupid for not being able to do something others can. It can even lead to strained relationships with pressure from your partner or friends to pass and do your fair share of the driving. There can also be pressure from parents to pass to stop them from having to spend more money on driving lessons and tests.

I've experienced all of those situations and many more in my 20 years as a driving instructor. I'm fortunate enough to have sat in on hundreds of real driving tests and, as you can imagine, I've seen some things in my time! Memorable moments range from someone getting a perfect pass with zero faults to someone crashing on the test.

What is it that separates the people that pass first time to the people that fail multiple times? I've heard pupils blame bad instructors, moody examiners, pass quotas and even known some blame the car. It's often none of those things.

If you look at the official reasons for failing tests given by the DVSA they list parallel parking, poor observations at junctions etc. Those may be the causes for failing but they are still not the reason for so many people failing.

So what is the reason that so many people fail? It's because they haven't addressed what's going on in their mind. 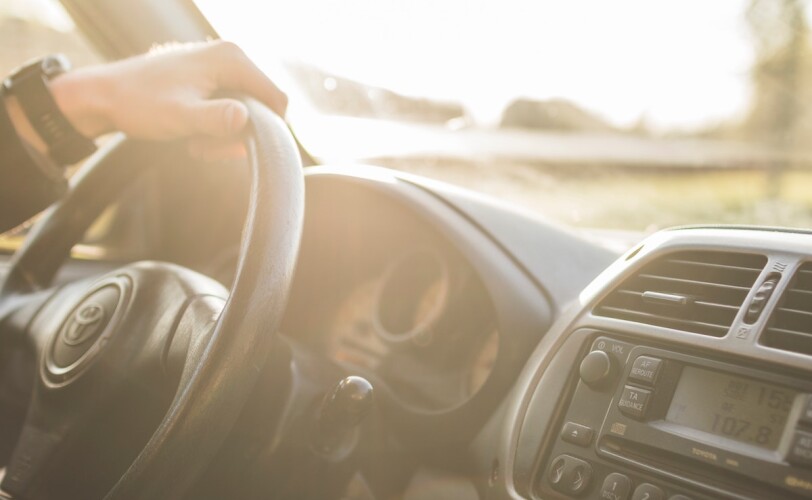 Have you ever taken a driving test and wondered why you drove much worse than you ever have before? Did something you find easy suddenly turn into an impossible task?

That's because driving consists of two elements: the physical side such as how to move the car and the mental side such as how you feel and respond to situations. The physical side only accounts for around 10% of the total skill you need to drive well and pass your test and yet that's often all that people focus on. This is why people have a false impression that driving is easy; they quickly pick up the physical side and think that's all there is to it. What about the other 90% though, the mental side of driving?

Many driving instructors and learner drivers are simply unaware that this mental side exists. Even when instructors know about it they're just not trained to deal with it. I know because I was one of them and it used to drive me mad that I knew people could drive but they would do such silly things when they were on a test.

It took me a while to work out what was going on but then when I trained to be a therapist it all made sense.

Very often the problem lies in the fact that part of your mind is stopping you from passing because it doesn't want you to. The problem is that this all happens subconsciously so no matter how much you rack your brain trying to think of what's causing all this trouble you often won't find it.

Let me give you an example of a case I worked on to show how this works and how we overcame the problem.

Pete had no problems driving normally but when it came to the driving test he would fall apart. He'd break into a sweat, feel his heart racing and his mouth becoming so dry he couldn't swallow. He took several tests and each time he failed on something different. It was baffling his driving instructor because there didn't seem to be a common fault. It was really annoying him because it seemed that new problems kept popping up and as soon as one was fixed another would replace it.

During hypnotherapy, Pete relaxed and searched his mind for anything that may be causing this problem. He found a time from his childhood when he was riding his bike and a car had blasted him with its horn. Pete had fallen off his bike and cut his leg quite badly. This was the issue that was causing all the problems.

Pete's mind thought that he was going to experience that pain from his cut leg every time he drove a car. That's why it kept making him fail driving tests so he wouldn't have to experience it. Each time he tried to pass his mind would think “I'm not letting you do that or you'll get hurt!” and come up with a new way of messing up his test.

Your mind only ever wants what's best for you even though it can seem like the complete opposite. It's a bit like an overprotective parent that means well but is really just holding you back.

There are many other causes of the problem so yours may not be anything like Pete's. Other causes include a general lack of confidence, a feeling of not being worthy and even a bad experience which is totally unrelated to driving that your mind has linked with driving.

One thing to know about your mind is that it only thinks in the here and now. There is no concept of past or future in your mind, everything it thinks of is happening right now. That incident of falling off his bike all those years ago was all that was stopping Pete passing his test.

Using my experience as an instructor I was able to talk Pete through a test using the same language and terminology that driving test examiners use. I became his examiner and got him to imagine passing and how it would feel to be sitting in the car being handed a pass certificate.

After this, Pete's mind stopped giving him this problem and he passed his next test.

This work was all done online using a system I developed called ROAD (Remotely Overcome Anxiety from Driving). All of the work can be done online using a video call so there is no need to leave the safety and comfort of your home. This system has helped fix all types of driving anxiety, not only that related to driving tests. Isn't it incredible to think you can get rid of your driving anxiety without even getting in a car?

If you have had trouble passing your driving test due to anxiety then I thoroughly recommend using hypnotherapy to help you overcome the problem. It could just be the answer you've been looking for.