Can you stop smoking marijuana with hypnosis?

Marijuana is a very addictive substance that has millions of people in this country and around the world hooked. For many who want to stop smoking weed, the prospects of actually quitting marijuana are daunting indeed. Unfortunately, too many people either do not take the right steps or use treatments that simply are not that effective. 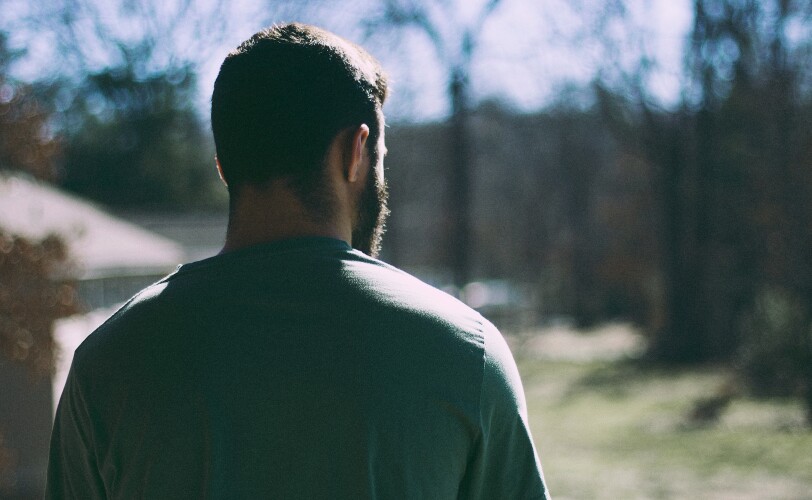 This is because marijuana causes not only a physical addiction but a mental one as well, much like smoking cigarettes. However, while cigarette smokers can gradually cut down on nicotine while using e-cigs to help fight the addiction, there are generally less developed methods for those who want to know how to stop smoking weed.

Is hypnosis the answer?

Stop smoking hypnosis treatments have been in use for many years to help people kick the habit. Over this time, studies have been performed on the effectiveness of hypnosis when it comes to using the abilities of the mind itself to stop smoking weed.

The answer is that hypnosis can certainly play a powerful role in helping people quit, but they may need an effective support system as well. This is because as with most addictions, the problem cannot be quickly solved. Effective methods that rid the body and mind of the addictive properties of marijuana take a combined approach that lasts long after the main treatments are completed.

How to stop smoking weed

The first step in dealing with any addiction is to recognise that you have a problem. Weed is a rather sneaky issue because, unlike alcohol which can leave you feeling physically devastated or heroin whose properties are highly addictive and destructive, marijuana is more subtle and less obvious. Weed affects the mind and body in ways that over time can be quite debilitating, but it does not have the immediacy of many other addictive drugs so most people may not recognise that they have a problem.

Before hypnosis can help the person who is addicted, they must recognise that they need help in a deep, profound way. Otherwise, no treatment can possibly help them in terms of trying to recover and gain back their lives. Too many people fool themselves into thinking that they either do not have a problem or that it does not control their lives.

Once the addiction is recognised, one of the most common reactions is just how much marijuana has taken from your life. There are so many experiences that were missed, so many opportunities not taken all because you were dependant on weed for your enjoyment. For many, however, it is a rather liberating experience to know that once you have overcome your dependency, that there is a life waiting for you to experience.

Hypnosis is actually a commonly used form of treatment for all types of addictions. It brings the power of the mind into play in order to help people fight the effects of missing their addiction. This is because there is more than just a physical dependency on marijuana, there is a mental one as well. As with smoking cigarettes, the person who smokes weed will actually develop physical actions such as how the joint is held, inhaled and the physical actions afterwards as well.

Hypnosis can help not only to curb the withdrawal that many feel once they have given up marijuana but also in addressing the physical habits and mental state that is now being missed by the brain. Hypnosis works by sending messages to the conscious and subconscious parts of the brain, resulting in changes to the automatic stimulus that the addictive elements of marijuana bring.

Hypnosis can address the cravings, the feelings of being uneasy, the anticipation and the feelings of loss when the addiction is no longer present. Basically, hypnosis can actually help your mind in overcoming the elements that have caused and carried on the addiction for all this time. Of course, the hypnosis is being directed by a hypnotherapist who will search, identify and address the conditions of addiction through the use of trigger responses.

Basically, when the mind has reached a point where the feelings of addiction start to kick in, the hypnosis treatment reacts by initiating a triggered response of calm or serenity. In essence, those that undergo the treatment will find themselves feeling something different instead of the normal sensations of withdrawal from the addiction.

In addition, hypnosis can address some of the physical sensations associated with withdrawal as well, such as nausea and discomfort that they will feel. By addressing both the stimulus and discomfort, effective hypnosis therapy can be used to help people overcome their addiction to weed in a gradual manner.

The effectiveness of hypnotherapy

Naturally, the effectiveness of the therapy will depend in large part on the willingness of the patient to overcome their addiction, the number of treatments and having a support group to help them stay on the right path. However, the hypnosis sessions will help them overcome the deeply held beliefs which they have that hold them to their addiction.

In stop smoking hypnosis sessions, the focus is on overcoming the personal image that addicts have of themselves. This means that if the subconscious mind sees themselves as a marijuana addict or pot smoker, then hypnosis can be used to overcome this perception. You can really see hypnosis as a way to reprogram the brain much like a computer can be reprogrammed to accept new information and disregard the old or unwanted feelings, urges and conditions that have created and perpetuate the addiction.

To stop smoking weed is not an easy process and not everyone will succeed, at least at first. In fact, proper addiction treatment in how to stop smoking weed requires several treatments and reinforcement sessions over a period of time in order to be fully successful.

For those who are willing and want to change, have the support system in place and can even remove themselves from the environment that helped create the conditions for the addiction, hypnotherapy can really help in putting a person on the path to never smoke weed again.

To find out more about how hypnotherapy can help or to enquire about sessions with me, please get in touch. 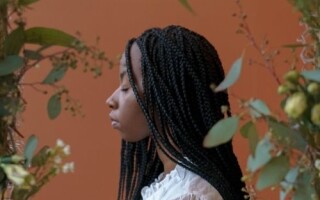 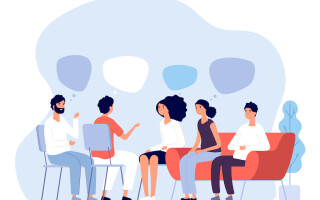