What does your language say about you? 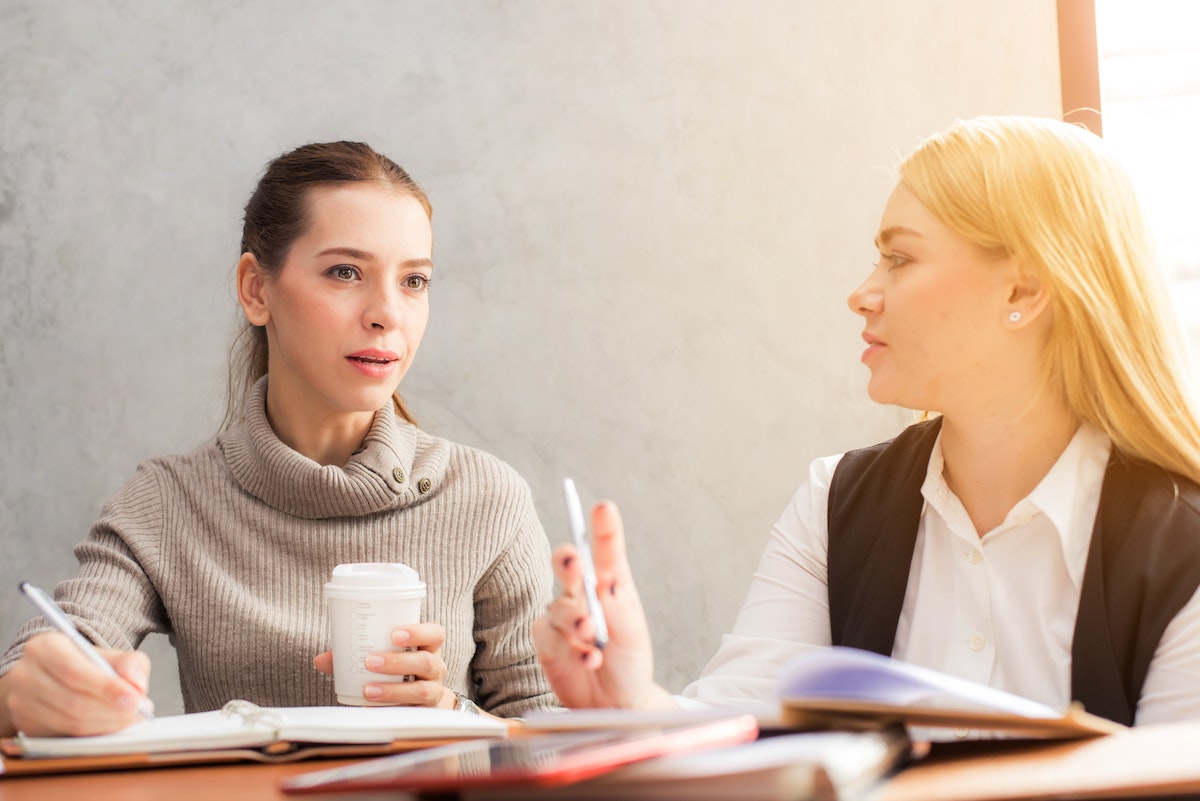 One constant fascination I have with psychotherapy is how a client’s use of language can represent their experience of the world. Listening to a client's metaphors can give you an insight into their unique perception of reality.

Perhaps more than any other therapy, hypnotherapy is an invitation to overhaul the client’s inner world: their 'reality tunnel'.

An idea first popularised by the American author Robert Anton Wilson, a reality tunnel is our subjective understanding of the world around us. It is informed by our personal experiences that affect our beliefs. Our beliefs are the building blocks of our reality; what we believe about the world and our place in it defines our reality tunnel.

“Every kind of ignorance in the world all results from not realizing that our perceptions are gambles. We believe what we see and then we believe our interpretation of it, we don't even know we are making an interpretation most of the time. We think this is reality.” – Robert Anton Wilson

To explore beliefs within the unconscious mind, it is conducive to understand how those unconscious beliefs are sometimes expressed through unguarded use of language.

Consideration of a clients’ use of language is an unsurprisingly common thread throughout talking therapies.

Carl Jung was convinced that by analysing and expressing these hidden clues in our language we would have access to a much richer and comprehensive understanding of our perception of the world around us.

'Freudian Slips' were so-called after Sigmund Freud, who famously believed that parapraxis in speech belied unconscious thoughts and desires.

Psychologist David Grove devised a set of questions he called 'clean language', using his client's own words and metaphors to draw their attention toward valuable insights.

Similarly, during a hypnotherapy session, the therapist will harvest the words from their client to be used in an audio recording to be listened to between sessions. This recording will be written in the language patterns of the client (eliciting their evidence for change), allowing powerful suggestions to bypass the critical defences of the conscious mind, and effortlessly nest within the unconscious.

It is interesting to observe how, during the 18th century, the rise of hydraulics as a technology, shaped the way people expressed their experience of the world around them in the metaphors of the day. It had become quite commonplace to 'run out of steam' or to 'let off steam' and release 'pent-up' frustrations.

During the 20th century, electricity 'recharged' our use of language, television gave us a reason to 'switch off' and computers allowed us to 'upgrade our memories'.

In his 1946 essay 'Politics and the English Language', George Orwell highlighted the parallels between what he saw as the decline of civilization and the use of language. If we accept the poor use of language, he posited, our politicians are better able to obscure their more nefarious intentions behind prosaic platitudes.

Orwell believed that the decline in how we express ourselves was indicative of our unclear thinking. To take control of the language we use to express our inner world was to regain control of our thoughts.

You cannot achieve great things if you cannot express these ideas in words. Likewise, without the words, how can thought become meaningful action? Or, to use a metaphor: without a destination, how will we know when we’ve arrived?

“Never use the passive where you can use the active.”

Here, Orwell is talking about the use of language, but he is also suggesting it is indicative of our attitude towards life. Don’t be passive in your speech or writing; use language as a weapon against complacent thought.

If life is a story we are telling ourselves, using richer language can bring potency to the unconscious metaphors by which we create our reality tunnels and, ultimately, our lives.

I am a Cognitive Hypnotherapist in Northwood, in the North West of London.

Find a hypnotherapist near you