There are some weird and wonderful phobias out there that the majority of people will never have heard of or even dreamt existed, and yet to some they are very real and can rule their life for years going untreated and misunderstood. 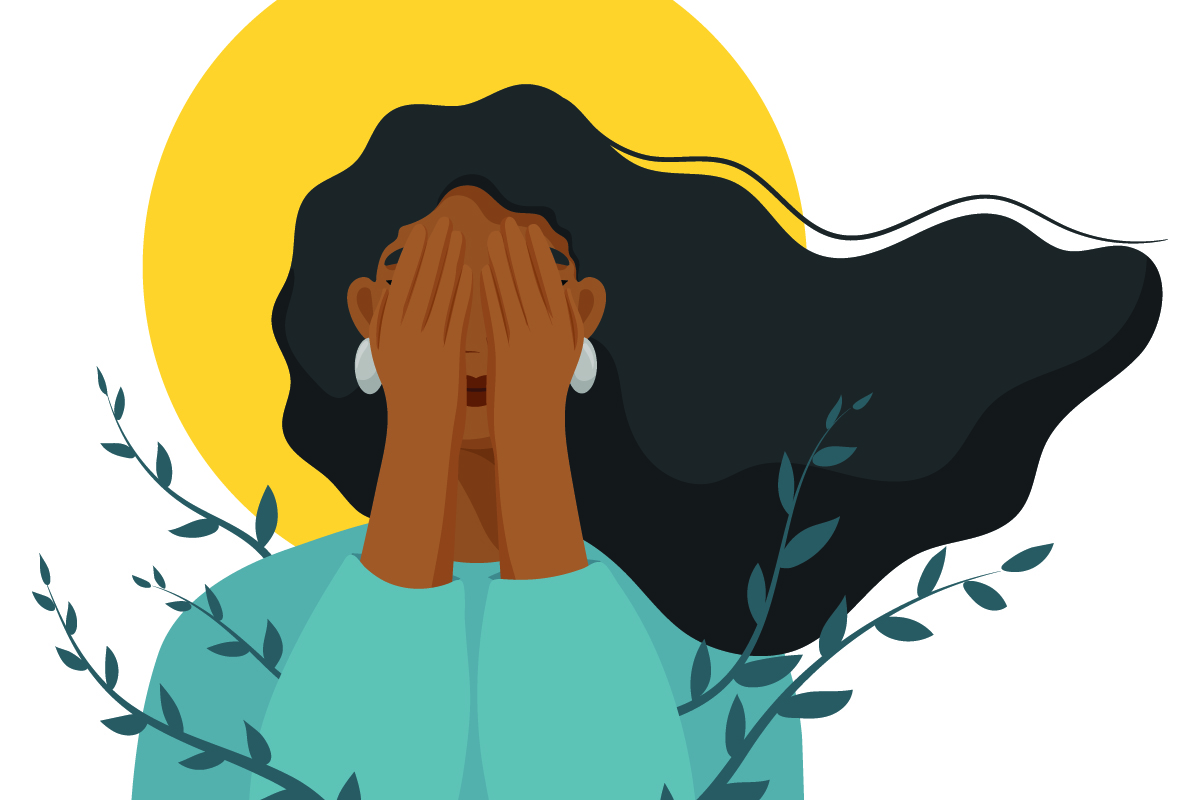 Pogonophobia is an interesting one, a fear of beards or onomatophobia, a fear of names. Whilst these sound quite amusing, for many people living with them they are far from funny.

Sometimes it's good to have some fears when that can protect us, certainly if you come face to face with a poisonous snake for example, but if they become so extreme that they're affecting your life, when there is nothing there to fear other than the thought, then it becomes a problem.

I used to think it was just something you learned to live with and that you couldn't change until I started my training in hypnotherapy.

I had lived with a huge phobia of spiders for years, many people will say "Lots of people don't like spiders" maybe true but a phobia is not just a dislike to something, a phobia can take over your whole life. You can become so fearful of something happening before it does to the point you can have panic attacks.

I knew roughly when and where it had first started for me but that didn't help with this irrational fear that I'd had for years. Knowing doesn't solve the problem, it doesn't matter because you have built it up so big in your head that it just keeps on getting bigger and bigger until it is really affecting your life and you start avoiding things in case the worst happens.

I couldn't even look at a picture of a spider. In fact just saying the word would make me cringe because a picture would pop up in my head. I couldn't scroll past a picture on my phone because that would mean touching it and just the thought of that disgusted me, so if I saw a real one (even at a distance) I'd be out of there until someone removed it.

I almost didn't want to be cured because I couldn't even think about it and yet while training on my hypnotherapy course I had the perfect opportunity and I never dreamt that I would feel so differently as I do now.

I still wouldn't like to touch one and I feel that's ok, I don't particularly like them but I don't fear them and I don't run in the opposite direction. I can even stand and stare at one for a while and find them fascinating creatures. So for me that's good enough that I don't have the fear anymore that they will jump off the wall and eat me... ok I didn't really think that, but it wasn't far off.

It's just amazing to me how different I feel now, and literally instantly afterwards, and how quickly you are able to turn around your thinking so that it doesn't affect you in the same way.

I would encourage anyone who has a fear for any reason, to not just put up with and learn to live with it, because you really don't need to. You really can get rid of it and make a huge difference to your life, often instantly.

So whether it is agoraphobia or arachnophobia, claustrophobia or cynophobia - give a hypnotherapy session a go and get rid of your fears. Sometimes you will see a change in only one session and sometimes it can take a little longer to overcome, but you can definitely experience a difference.