Searching for a specific hypnotherapist? Try our advanced search
What's worrying you?

Chronic Fatigue Syndrome (CFS) often referred to as Myalgic Encephalomyelitis (M.E), is a weakening illness which sees the sufferer experience long term fatigue which is not improved with sleep, a symptom also accompanied by a myriad of other side effects ranging from concentration difficulties through to sensitivity to bright lights.

The NHS estimates that around 250,000 people in the UK suffer from CFS at any one time and though anyone can contract the illness it is most common among women in their early 20s to mid 40s.

Despite a wide range of additional symptoms and side effects fatigue is the key indicator of the illness. However, it is the presence of fatigue that makes the syndrome difficult to diagnose, due to it being a symptom of so many other illnesses.

Though there is no test which can diagnose the condition, the usual route for diagnosis is to first eliminate other possibilities through tests and examinations. After this there are certain criteria outlining symptoms which can be used to help determine the presence of CFS.

The criteria states that clinically evaluated, unexplained, persistent and relapsing chronic fatigue which is not a result of over exertion, not alleviated by rest and is resulting in the reduced ability to carry out and participate in everyday tasks and activities could be an indicator of the syndrome.

Symptoms will vary in severity from person to person, with the least effected still able to care for themselves although possibly requiring days off work to rest. Those who are moderately effected may experience a reduction in mobility and disturbed sleep patterns. Severe symptoms render sufferers unable to carry out every day tasks such as brushing teeth and often mean sufferers require the use of a wheelchair. Very severe symptoms will mean the inability to carry out everyday tasks, bed rest for the majority of the day, intolerance to noise and sensitivity to bright lights.

Symptoms which may be experienced can be found listed below and along with exhibiting one or more of the following, adults who believe they may be suffering with CFS must have been experiencing chronic fatigue for a period of at least four months with no other medical condition identified as the cause.

Though experts have conducted a number of studies in a bid to try and discover the cause and contributing factors of CFS, very little has actually been found.

However, researchers believe the illness could be related to a persons gene's and their susceptibility to viral infection, stress, depression and or major life events which could act as a trigger for CFS to develop in more susceptible individuals.

Factors thought to contribute to the contraction of the illness include viral infections such as glandular fever which is something that occurs in many sufferers thus leading to the above assumption. Genetics are also thought to play a role, with CFS commonly appearing in more than one member of the same family alongside exhaustion, mental stress, depression and a traumatic event.

Experts believe there are certain factors which could heighten the symptoms and therefore advise those suffering with CFS to avoid stress, environmental pollution, unhealthy eating, not being active enough and viral and bacterial infections.

Though the symptoms of many may improve over time allowing those who have recovered to resume their life and everyday activities, many will experience a relapse or won't recover at all.

Because experts do not know the cause of CFS it makes it all the more difficult to find a cure and though there is no specific medicine intended to treat the illness there are certain medications which may help to relieve certain symptoms, for instance antidepressants for depression and painkillers for muscle ache.

Aside from medicines, sufferers are also encouraged to try alternative and complementary therapies such as behavioural therapy, physiotherapy, counselling and support groups etc. which may help to improve symptoms on both a physical and emotional level.

Neuro-Linguistic Programming and hypnotherapy can be used in conjunction with other therapies and medication to help address certain aspects of the illness such as self-esteem, fatigue, stress, motivation, memory of a trauma, and other side effects and symptoms.

NLP (a therapeutic technique which programmes the unconscious mind to remove or adjust any unconscious patterns of thought and behaviour, thus altering certain psychological responses) and hypnotherapy work in a way which will help a sufferer to understand and identify certain factors which could influence and heighten symptoms and after doing so will help the sufferer to resolve any internal conflict, relationship issues and whatever other underlying issues there may be in order to clear the mind of negative emotions.

Search for a therapist
Would you like to provide feedback on our content?
Tell us what you think

This is where you can submit feedback about the content of this page.

We review feedback on a monthly basis.

Please note we are unable to provide any personal advice via this feedback form. If you do require further information or advice, please visit the homepage & use the search function to contact a professional directly.

You appear to have an ad blocker enabled. This can cause issues with our spam prevention tool. If you experience problems, please try disabling the ad blocker until you have submitted the form. 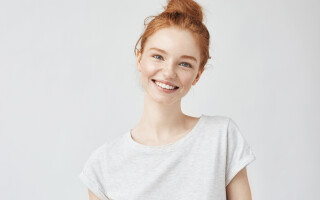 M.E./chronic fatigue, is it really a benefit?

It is rather interesting that this debilitating condition has a common childhood profile and can be identified by simple, if slightly surreal, questions, but the focus on addressing the condition is... 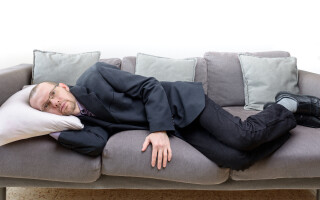 Myalgic encephalomyelitis (ME) first came to the public’s attention as a recognised illness in the 1990s... 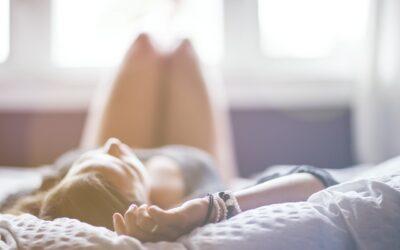 Chronic fatigue syndrome on the increase among teenagers