The Top Six Myths About Hypnosis.

The word 'hypnosis' can make some people feel pretty wary. It may prompt images of being out of control or worse still, under the control of the hypnotist or therapist. In truth hypnotherapy is a talking therapy that uses hypnosis, but the state of hypnosis can be used for entertainment too. There are many misconceptions surrounding hypnosis and hypnotherapy. Below I have listed the six most common myths I've heard over the years. 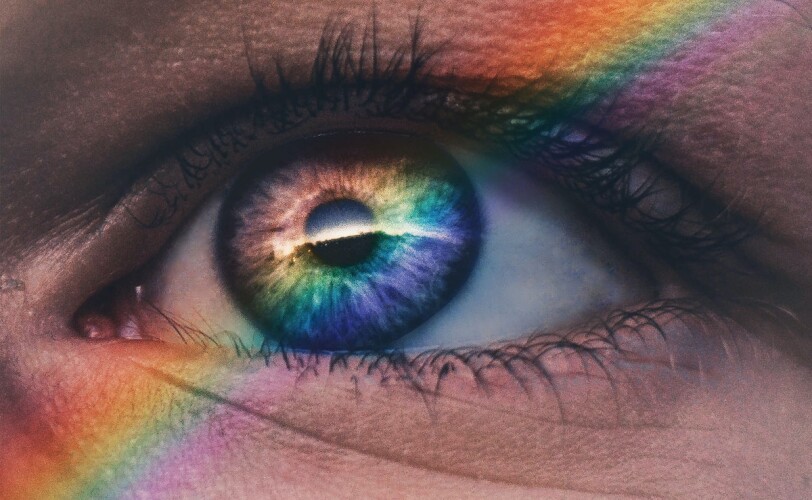 Fact: A person undergoing hypnosis is participating by choice and is fully in control of themselves. They have the ability to take themselves out of the hypnotic state if they choose to by simply opening their eyes. A hypnotherapist cannot make someone do anything that would go against their core values.

Fact: A hypnotherapist can't make you do anything against your will. Stage hypnotists will invite volunteers from the audience to get up on stage but they are 'willing participants' who understand the nature of such shows and know that they will be entertaining the audience by doing amusing things.

Myth: In hypnosis I may reveal my deepest darkest secrets

Fact: If that were true then it would make catching criminals a piece of cake and there would be no need for a judge or jury to determine whether they were guilty or not. It would also be possible for criminals to extract details of people's bank account details or other confidential information. It just doesn't happen unless someone wants to share.

Fact: Hypnosis is a calm and relaxed state, so sometimes a client might be a little reluctant to leave this pleasant state and return to full alertness and sometimes will need to be gently encouraged to open their eyes and 'return to the room'. In time a client will naturally return to a fully awake state or if alone, would simply drift off to sleep.

Myth: Only gullible people can be hypnotised

Fact: Some people are more 'suggestible' in hypnosis than others and people with a vivid imagination are often especially open to suggestion. It is however difficult to predict who will be most 'suggestible' and a lot depends on client/therapist rapport and the choice of hypnosis technique employed.

Myth: I won't hear what is said to me during hypnosis

Fact: It is natural for your mind to wander whilst in hypnosis, just as it does when you're day dreaming, so you may be aware of part or all of what is said during your session. Likewise, you may recall some or none of what has been said.

Hypnosis is a way that a therapist can communicate with your unconscious mind and make positive suggestions for the purpose of improving your life by potentially changing deep rooted thoughts and beliefs.

Hypnotherapy has been described by many people as a focused, yet dream-like state. If you've ever got caught up in watching a movie or found yourself walking home from work lost in thought with no recollection of the journey then you have experienced hypnosis - a naturally occurring state. A hypnotherapist is simply someone who helps to guide you into hypnosis. As no-one can hypnotise you without your consent, it is often said by therapists that all hypnosis is self hypnosis.

Lorraine McReight is an award-winning hypnotherapist with a therapy and training centre in Wimbledon, SW London. She is the principal of The London Hypnotherapy Academy and the editor of the professional journal, Hypnoversity.