Increase the power and focus of your sport!

Is your sport performance less than you’d hoped? Have you lost your motivation to go to the gym? Do you want to improve at the sport you love? Do you just struggle to find time where your health and well-being are concerned?

You are not alone – many people find it difficult to maintain a routine where health and fitness are concerned. Most start with good intentions, but find that enthusiasm quickly fades. Some people would love to take up some form of exercise, but are nervous about how they will look, or feel while they exercise.

Sport performance hypnotherapy can help you:

- start and continue an exercise regime

- improve your score or performance in competitive sport.

Hypnotherapy has long been used for sport performance:

It is a common golfing phrase, that the game of golf is ‘25% physical, and 75% mental’. Maybe that’s why both Tiger Woods and Ian Woosnam have both used hypnotherapy to improve their game even further.

There is a reason why these sportsmen and women, who have reached the top of their game, feel compelled to try sport performance hypnosis – that’s because it works! Top athletes understand that there is only so far you can go with your physical body alone. When this plateau is reached, it is time to enhance physical performance with psychological focus, clarity and the ability to visualise success.

And just like these athletes, hypnotherapy can help you achieve your goals. Maybe you want to drop a dress size, or have more stamina, or have more energy, or running in the local 5K race! As long as there is no medical reason stopping you – do it!

In the real world, of course, there are other problems in our day to day lives that can act as a barrier to our well-intentioned motivation; insomnia, stress, social phobias or even low self-esteem. Hypnotherapy can help with these issues (and many more) too!

And it’s not just sport performance. Many studies have shown that people who suffer from depression and anxiety can benefit hugely from some gentle, regular exercise. It will raise mood, lower anxiety, increase energy levels and create a feeling of contentment and well-being. 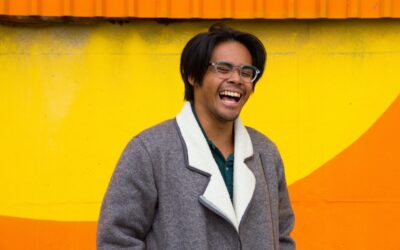 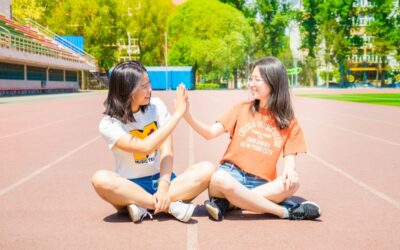 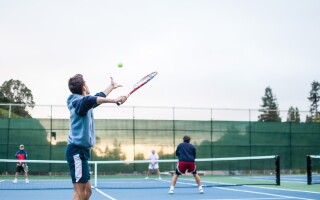