Asperger’s syndrome is a disorder that is characterised by difficulties associated with nonverbal communication, social interaction, and repetitive patterns of behaviour in some cases. It is considered a mild form of autism, but it does not usually affect the intelligence or basic language skills of the person who is affected. Asperger’s syndrome is usually diagnosed before the child is two years old and will remain for the rest of their lives. 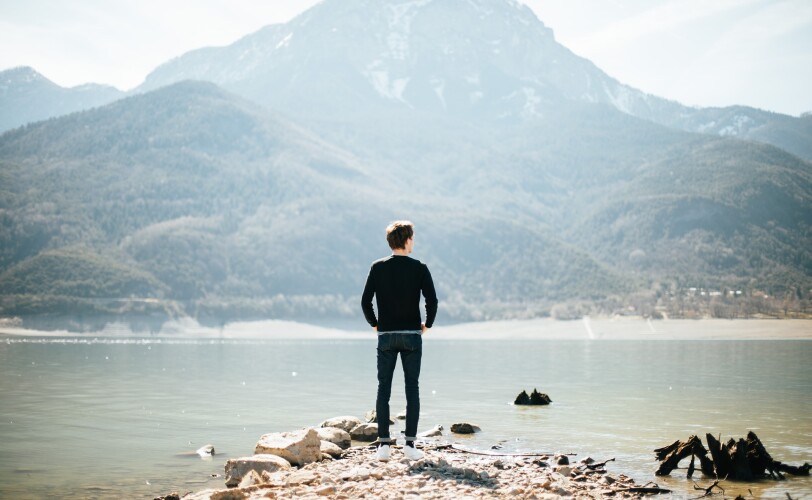 However, while the cause and cure of Asperger’s syndrome are not known, there are a few techniques that can address some of the behaviour such as hypnosis. Those who are afflicted with Asperger’s syndrome and have used hypnotic techniques have shown some improvement in the ability to focus, use the right language skills, and break repetitive patterns which are common with the disorder.

Hypnosis operates by the power of direct suggestion which means that the person is placed into a hypnotic trance and access is gained to their subconscious mind. This means that when an unwanted behaviour or use of language needs to be addressed, a hypnotic suggestion can be used to help correct specific behaviours or actions.

For example, to help ward off repetitive behaviours, a hypnotic suggestion may trigger a new response which breaks the cycle. The use of certain words or phrases can be addressed by suggestions that put an unpleasant feeling, odour, or taste into the mouth. This helps to train a person afflicted with Asperger’s syndrome to recognize the unacceptable behaviours and correct them with the power of their own minds.

Hypnosis has been used for many years in helping people to lose weight, stay focused on their goals, and focus the mind that helps improve overall performance. This means that it can be quite effective when used in treating the symptoms and the side effects of Asperger’s syndrome.

Should hypnosis be used for treatment?

The answer starts with your doctor and the best treatments available to overcome the symptoms of Asperger’s syndrome. However, hypnosis can be quite effective as part of an overall plan because it can reinforce the treatments that are currently being performed. This means that hypnosis can stand alone or be used to augment the effectiveness of treatments such as behavioural therapy, stress management, and social communication.

In addition, hypnosis can be used to address the side effects of Asperger’s Syndrome, which includes the anxiety, depression, and anger that often exists from the frustration in communication caused by the condition. Because hypnosis works by direct suggestion, there are no side effects from the treatment. A person with Asperger’s Syndrome can easily incorporate hypnosis as part of their daily therapy.