Your goals and getting reward with certainty

Bill Gates reportedly said that people generally overestimate what they can achieve in one year but underestimate what can be achieved in 10.  As we start a fresh year, let’s hope one that’s filled with good health and optimism, I pondered over why so many of us start each January with great intentions but fail to sustain these in the longer term. Here are my thoughts on this. 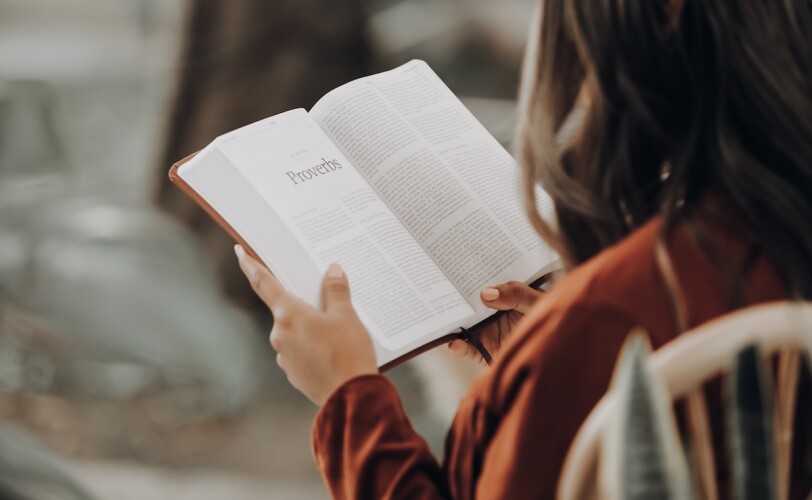 Our brains need certainty. Whether it’s the way we behave, the beliefs or thoughts we have, collectively, each of these lead to certainty in our lives because this defines what we do and who we are.

What’s also interesting is that evolution has given the human race an inbuilt ‘biological reward system’ which is triggered when our bodies recognise feelings of security and comfort. Activities, thoughts and beliefs, that are familiar and predictable. By certainty, I mean those activities that involve predictable outcomes, such as your preferred way of doing things: at work, in relationships and in your social life. However, do understand these predictable behaviours may not always lead to a healthy way of living. More of that later.

In a similar way, our unconscious minds keep us protected from anything it recognises as peril. For example, a flight, fight or freeze response we experience, perhaps when we’re asked to give a presentation at work or those phobias when we set eyes on a creepy crawly.

So, whatever it was that made you feel good the last time you did it and the time before that, will help nurture the certainty our biology craves. Eating problems, fitness regimes offer no certainty.

So, what is the reward we gain from certainty? Our central nervous system responds by releasing a chemical into our bloodstream called dopamine and dopamine makes us feel good.

Now try breaking an unwanted habit or beginning a New Year activity such as taking yourself off for a workout at your local gym. As these are recognised as new and therefore, uncertain, you do not get your release of dopamine. You might even say that you go cold-turkey. Dopamine feels good. No dopamine doesn’t feel quite so good.

One more thing. You might also notice what is termed your inner critic - the voice inside your head that tells you not to try something different such as a new hobby, because you might fail and look silly. Examples include: ‘I know I’m no good as people are looking at me’, ‘I’m not doing the workout properly, I’m being watched’. 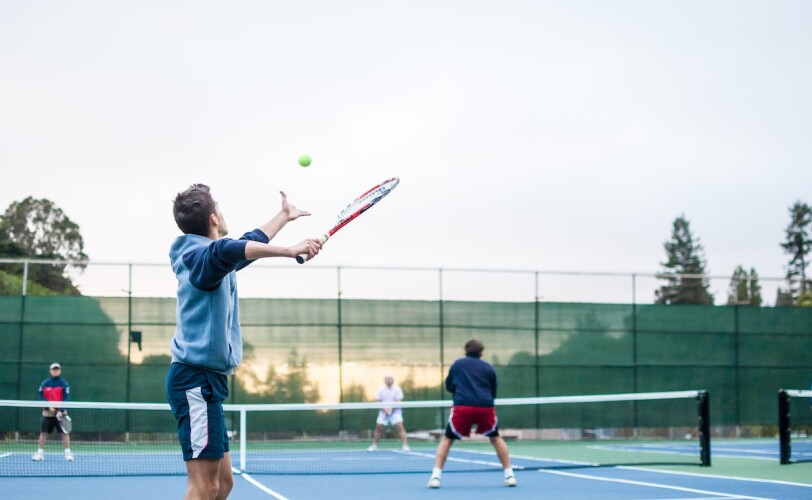 Apart from the obvious financial reasons, what else could possibly block our efforts to begin new activities as part of well-meaning resolutions? Let’s look at what beliefs we have.

We build our belief system through everyday experiences and occasionally, because our unconscious mind is the more primitive and emotional part of our brain, your unconscious gets things wrong. Compared to the logical brain, limiting self-beliefs originate usually in the unconscious, where making primitive errors or miscalculations in processing events, that looking back, appear quite harmless to us now. These beliefs could even be formed from our time spent in the classroom: stumbling on stage at the school play or feeling the world is against you when getting your times tables wrong in front of the class. Examples like these could be responsible for causing limiting self-beliefs years later.

Any fears or phobias you have exist because you believe them. Change your beliefs and the fears will cease to exist. Beliefs matter.

So, if limiting beliefs could be a reason not to begin a 2021 assault on the summit of waistline spread, or whatever the goal is, just be kind to yourself knowing that your biology is hard-wired to resist this noble effort by way of releasing dopamine only for activities that trigger certainty or habit.

But there may be other factors at play. Often, our unconscious mind will work very hard to keep us in a state of protection - carrying a few extra pounds or persisting with a habit that logically you know would be a good idea to stop. So, what’s that all about?

Well, psychologists label this as something called secondary gain. In simple terms, this is a situation where your unconscious mind believes it is doing its best for you by keeping you in a state of familiarity (or certainty). Working with your therapist should uncover this secondary gain which may in some way link to events when you were younger.

For example, is an urge to eat sugary foods driven by an unconscious memory of being rewarded with sugary doughnuts on the way home from school? Possibly and this is a strong reason to honour or respect any of the beliefs driving unwanted behaviours. These beliefs have often been with us for many years. For most clients with unhealthy diet, food is seldom the core problem, more the emotional connections that lie beneath. 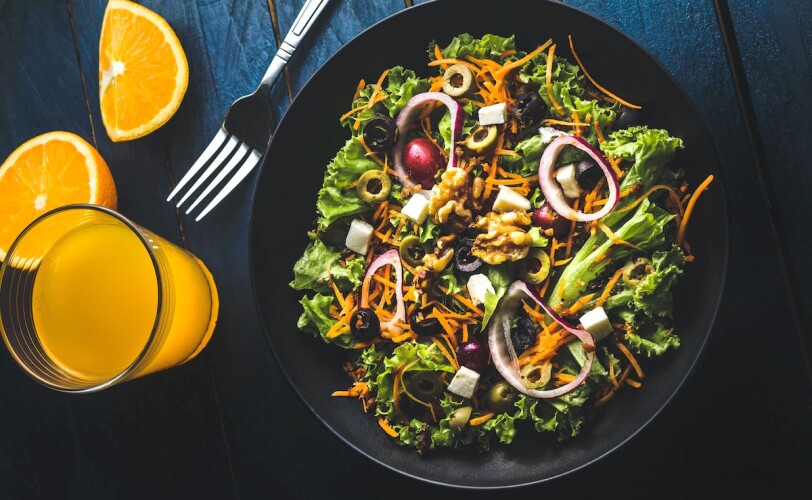 How can cognitive hypnotherapy help?

Those things that you wish to stop doing, the predictable, unwanted habits which provide a false sense of security and certainty and you can be reassured your therapist will spend time reviewing the history to how this plays out in your life. What was happening in your life when the problem first started? When does the problem occur and when does it not? Time spent exploring history is time well spent.

Efforts to begin a new healthy lifestyle might be challenging but there could well be areas to work on around self-esteem, your beliefs and yes, good old certainty. How soon you achieve your ‘dopamine fix’ is hard to predict but with the right help at the right time, there’s every chance you will see improvement.

So, hopefully, this now begins to make sense why each year we see so challenges with sustaining New Year Resolutions beyond Easter. This has nothing to do with you not being ‘good enough’.

You are absolutely good enough but perhaps don’t believe it. Yet.