Marketing director Amanda Jones suffered from hot flushes (a symptom of menopause) at inconvenient times. She remembers one instance last year where she was attending a crucial business meeting and had to leave halfway through to dry her hair with paper towels. 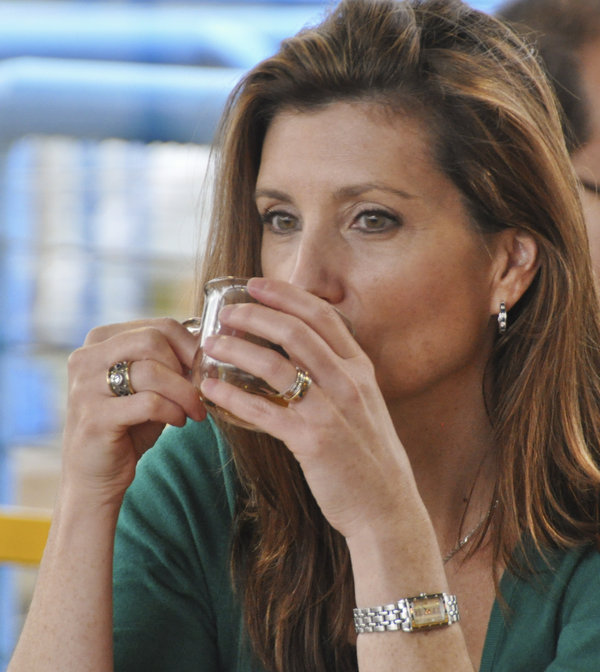 Shortly after this, she decided to act on her friend’s advice to try hypnotherapy.

“It was fantastic. Within four months, the hot flushes had gone. It’s very difficult to say categorically that it was the hypnotherapy, but it was very powerful and cathartic and I do believe it helped.” said the 55-year-old from Leicester.

Symptoms like hot flushes are caused by a change in the balance of the body’s sex hormones during the menopause. A recent report has found that of all the alternative treatments available to women to help with menopause, hypnosis was almost uniquely effective at reducing symptoms.

A panel of experts, commissioned by the North American Menopause Society reviewed the results of various clinical studies. They found solid evidence that cognitive behavioural therapy and clinical hypnosis were beneficial. One of the studies they reviewed saw that those who had hypnotherapy five times a week had a significant reduction in the amount and severity of hot flushes.

In contrast to this, there is little evidence to suggest that popular herbal remedies provide any relief from symptoms.

During her first session, Amanda was asked to clear out any emotional baggage. Kim Thomas, her hypnotherapist, asked her to visualise a barn full of things she wanted to get rid of and then to pack them up in a suitcase and get rid of them.

Subsequent sessions involved Amanda imagining that she was stepping into a cool sea or feeling a cooling breeze. She was coached in self-hypnosis so she could use this visualisation when hot flushes came on in her day-to-day life.

Interestingly, less than one in 10 women seeks medical help with menopause symptoms. Dr Janet Carpenter, leader of the panel for the North American Menopause Society said,

“Many women try one thing after another, and it is months before they stumble on something that truly works. This information will be critical in maximising the selection of the most effective therapies.”