Why can't they just eat their meal like a normal person? Is a question I'm often asked as a hypnotherapist who helps fussy eaters - or ARFID - avoidance restrictive food intake disorder to give it it's official but less sexy name. 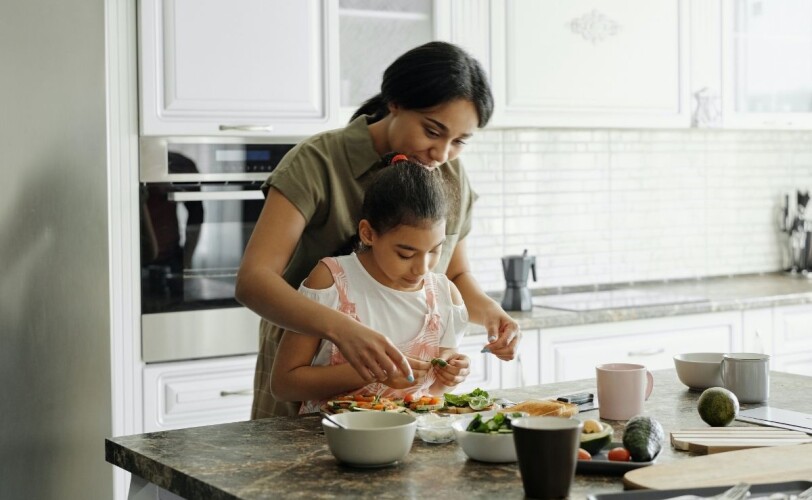 Quite often this problem develops through some kind of trauma, whether it's a subconscious association with a hospital visit as a child, choking on a portion of food, vomiting after a binge on multi-coloured sweets or some kind of abuse or bullying.

Though it can develop at birth if the baby is very anxious - sometimes connected with a traumatic birth, cesarean birth especially because the gut flora can become severely altered. This can cause all kinds of mental health issues in developing children later down the line. Getting the right balance of gut flora takes months to develop and can be made worse if the child is bottle-fed.

Whatever the origins, fussy eating is pretty normal for children between three and six. It's part of our evolution to prefer sweet food because bitter berries tend to be poisonous. From an evolutionary perspective, if the child is left unattended whilst the adults gather fruit, nuts and roots, the child is less likely to eat the wrong foods until they can recognise safe ones. Foods such as dark greens and liver are usually repulsive to children because of their bitterness.

Usually, by the age of six, they become more acclimatised to eating a wide variety of meals with their peers at school. Mealtimes as well need to be taken into consideration. With our busy lifestyles, it's common for parents to hurry up their children to get to school in the morning and give them their tea separate from the adults in the evening. If a child sits in with adults and they are allowed to choose what they want from a variety of food in front of them, they tend to become less fussy. They use the adults as role models to check out what they are eating. 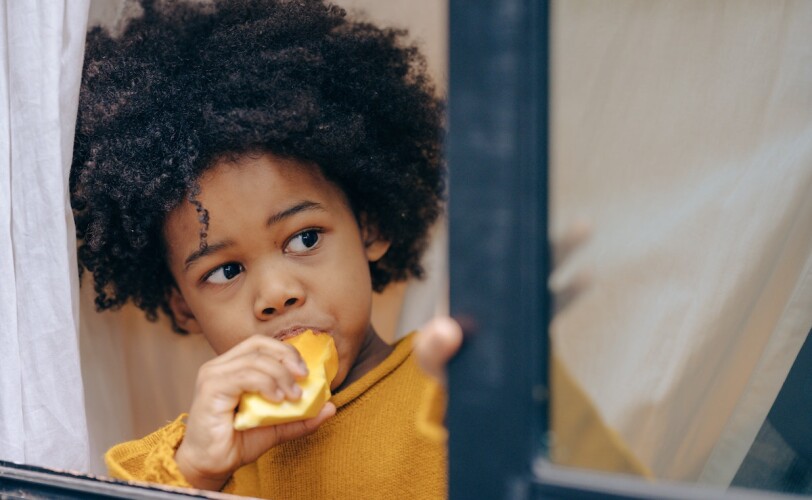 Sometimes it can be the parents who are part of the problem. A fussy eating parent will likely pass on the anxiety around food to their children. Common complaints from clients have been that their parents live off meat and two veg and have never tried any interesting foods and they just don't know how to introduce them into their diet.

It can become more of a problem as the child reaches adulthood. Late teens and early twenties are the most common client ages as they become more independent they feel embarrassed that they are still eating childhood foods.

They also start to notice the problems of health, such as bones strength or energy levels being low and sports becoming difficult. Digestive problems such as IBS, diverticulitis, diabetes and malnutrition can develop, and have terrible consequences for the individual.

They may experience problems socially as their friends start to go out for meals more regularly, and they end up at the end of the table with a plate of chips, can of cola and feeling embarrassed.

So how can hypnotherapy help with ARFID?

Hypnotherapy helps lower the anxiety around eating new foods. Sometimes the old behaviours need to change and this can be addressed on a subconscious basis. Remembering too that the fight and flight response shuts down our digestion, so hypnotherapy can help get appetite back on track.

Fussy eating and ARFID although classified as an eating disorder is less concerned about weight and body image and more concerned about fear around food. Hypnotherapy can help lessen that fear. Alongside Solution-focused therapy, it allows you to see yourself enjoying foods, eating out, be healthy and make the changes needed.

As well as hypnotherapy, therapies such as cognitive behavioural therapy (CBT) can be helpful to find the times when the anxiety is highest and what kind of thoughts the person is having when sitting down for a meal. Mindfulness is useful to be in the moment before a meal, instead of the "What if I don't like it" kicking in, ask yourself is it really the taste or texture of the food you don't like or the anxiety?

Do you worry about wasting food?

You're not alone. The majority of clients with fussy eating have experienced at some time the old notion that you can't get down from the table until everything is finished. Major battles are fought every Sunday at granny's house. Or perhaps you've been blackmailed with "starving children". The truth is, these threats only make it worse. As well as anxiety the child is now experiencing severe guilt. You will waste food, but you can be prepared for that.

Processed foods are often saltier and sweeter than home-cooked foods, so I encourage people to learn to cook from fresh.

Comparing what you do like to recipes you find can be useful pointers. For example, one client ate a lot of beef and tomato pot noodle. By looking up recipes he found that spaghetti bolognese was also using the same ingredients. By making it a few times he became proficient and increased seasoning until he got the right flavour. Once he became more confident in his signature dish, he moved on to others.

Nutritional therapy can be helpful too, as understanding what the best-case scenario is and to help develop food plans. It's sometimes a long process, depending on the time and resources a person has. If Saturday is the only day you have to practise cooking a meal, then it's going to take you longer than two or three times a week. The good news is, it's beatable.

It's also OK to get friends and family in to help. If you want to try new food in a restaurant, go to one which may serve a variety such as Tapas, or a buffet and take a friend who eats anything, that way if you really don't like it, there's no waste.

If you only eat pizza, or chicken nuggets and chips, the good news is that you can change your tastes as well as the fear and start having a normal life.

The solution focused approach to working with eating disorders

Solution-focused hypnotherapy can be effective in helping to reduce the anxieties associated with eating...