There is a disorder with which the sufferer pulls out their own hair - both head hair and eyebrows. While this initially will bring a feeling of relief, this feeling of relief is quickly followed by a sense of guilt. Classed as an impulse-control disorder, this is called trichotillomania.

Trichotillomania will usually develop between early adolescence and early twenties and usually persists for life or until treatment is sought. Hair pulling however is not the only symptom a sufferer can have. No medical or therapeutically qualified people may consider this to "just be a habit" as it can have serious implications. It is not unknown for a trichotillomania sufferer to suck or chew their hair. This of course inevitably leads to hair being ingested and as we can’t digest hair, hair balls form. These hair balls then become a problem in themselves that require surgical treatment to remove.

While trichotillomania involves irresistible urges, it is not classed as a form of obsessive-compulsive disorder (OCD). According to the National Health Service (NHS) website there is no known cause. There must of course be a cause, everything has a cause. The difficult thing with finding a cause for the likes of trichotillomania, is that the trigger that causes the issue will be different from person to person.

I got the idea to write about trichotillomania after hearing a sufferer talk on BBC radio earlier on the 10th January. She explained her trichotillomania had gotten so bad she had shaved off her hair to avoid the embarrassment of people looking at the bald patches on her head. The embarrassment of the effects of trichotillomania can also cause the suffer to become depressed, thinking they can’t break the “habit” and so will always look as they do with the disorder. The traditional treatment doctors prescribe is usually talk therapy or cognitive behavioural therapy (CBT) which can be quite lengthy timewise.

Disorders such as trichotillomania can also be helped with hypnotherapy. Usually quicker than traditional talk therapy or CBT, the hypnotherapist can isolate the cause and help the sufferer to make the changes or accept something in the past and so remove the need for destructive behaviour. A hypnotherapist is likely to do this by regressing the sufferer's cause to find out what exactly started the hair pulling. The next step is to make suggestions to bring into context what exactly happened in that event and what the implications really where.

The chances are that the young mind of the adolescent interoperated this event differently to the way an older mind would. Once brought into context, the need to carry out the hair pulling, chewing or sucking should begin to subside, eventually leaving the sufferer free of the symptoms. 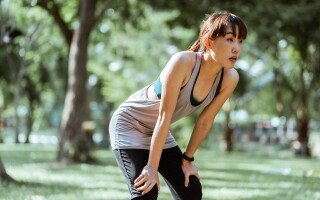 It is said that the true definition of an obsession is an unwanted thought, doubt or image that repeatedly enters... 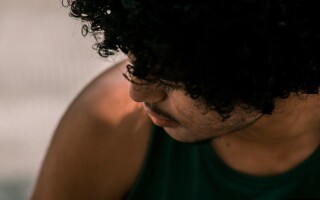