When you have a phobia, you will experience severe anxiety if you think about or encounter the thing you fear. This anxiety will feel like a sense of panic or dread. Generally, the feeling is irrational and out of proportion to the actual threat posed. This phobia might feel life-limiting as you seek to avoid certain situations. 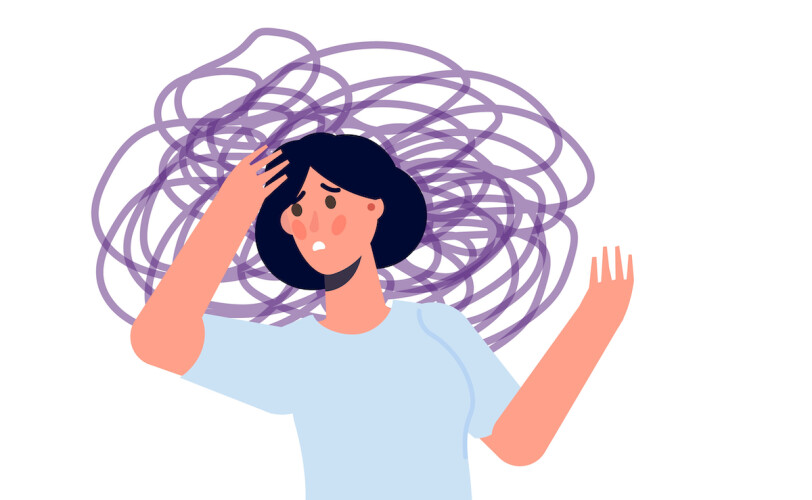 The experience does not always have to be a direct connection. For example, you might get hit by a car in a tunnel - rather than connecting the car to the experience, your brain may connect the tunnel and create a phobia of tunnels.

Animal phobias most often include spiders and snakes but there is a name for every animal fear, for example, the fear of cats is ailurophobia. Like all phobias, animal phobias might occur after a bad experience with the animal or you may learn it from someone else. For example, the natural learning pattern from parent to child suggests that if a parent experiences a phobia of spiders, their reactions teach the child that spiders are dangerous as a result the child feels the phobia too.

As some animals pose a real threat to humans, a certain level of fear is necessary for self-preservation, therefore, some people believe that some animal phobias are innate and a human survival tool.

Mutilation phobias are phobias of things such as dentists, injections and injuries. Mutilation phobias might involve an underlying fear of losing any part of your body structure, the thought of a body boundary invasion or losing the integrity of any body part, organ or natural function.

Research studies show that around half of the people with a phobia can recall a past event, either real or imagined that they believe contributed to or caused their fear. Many others know that they learned their fear from parents or authority figures.

Common phobias in the UK

Although there is not an official list of the top phobias, one study found the most common phobias are spiders, bugs, mice, snakes and heights. When you feel the fear of a phobia your body is reacting in the same way as it does for someone who experiences anxiety. Your brain is working hard to keep you alive because it perceives the thing you fear as a threat to your life.

Dr Karl Albrecht is a coach who believes humans have five basic fears:

According to Albrecht, all fears or phobias fall into one of the above categories. When you work with a hypnotherapist to overcome a phobia, the first step is to work out where your phobia sits in the above list.

A fear of flying for some is a fear of extinction whilst, for others, it is a fear of the loss of autonomy. It is important that your hypnotherapist understands your phobia to help you in the best way possible.