If you are someone who has suffered or is suffering from IBS you might wonder whether there could ever be any good news about it. People with this disorder may have symptoms of diarrhoea, or constipation, bloating, cramping pain, or all of them! For some, the condition can lead to a fear of leaving the house and the vicinity of a bathroom and life can feel pretty miserable.

There is good news though. First, IBS is usually an exaggeration of normal physiological processes often brought on from those who suffer from chronic stress and anxiety (it is important to seek a medical opinion and not self diagnose IBS as a condition) and it responds well to hypnotherapy interventions.

In the state of hypnosis, the body becomes relaxed and the parasympathetic nervous system becomes dominant and allows natural digestive processes to take place. This is therapeutic in its own right but additionally it is thought that the parts of the brain involved in influencing bowel movement and experiencing abdominal pain are also influenced. ‘Gut-directed’ hypnosis has consistently been found as a useful way of treating the condition, since the first research was carried out during the 1980s.

Professor Peter Whorwell who pioneered the treatment of IBS with hypnotherapy found the majority of IBS patients who were treated with hypnotherapy not only found their condition improved but still reported positive results after a five-year period.

It would appear that not only can hypnotherapy be an effective treatment for IBS but it can also help treat the symptoms of stress and anxiety that may have caused the condition in the first place - a win/win solution.

Lesley Lyle is a university trained Clinical Hypnotherapist and Applied Positive Psychologist. She runs well-being clinics in Harley St, and New Forest. She is also a stress management trainer and happiness specialist. 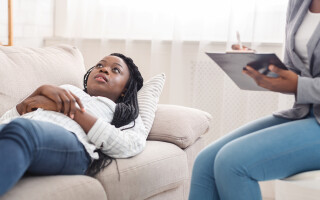 Does hypnotherapy work for IBS?

Hypnotherapy is a great way to reduce the symptoms of IBS. Treatment is safe, relaxing, natural, and does not... 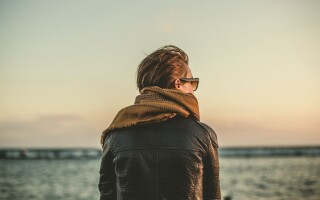