Searching for a specific Hypnotherapist? Try our advanced search
Hypnobirthing

Pain in labour is mainly due to the fear induced by family myths and birth stories from family and friends or frightening childbirth stories depicted by the media. When fear is not present, there is less pain. Fear causes the arteries leading to the uterus to constrict and become tense, creating pain. In the absence of fear, the muscles relax and become pliable and the cervix can naturally thin and open as the body pulsates rhythmically and expels the baby with ease.

The language used around a pregnant mother due to ignorance of labour and the fear-fight-flight response cause pain, which in turn leads to labour failing to progress naturally. Fear causes the hormone response (oxytocin production) to reduce which leads to physical exhaustion. What a mother in labour needs is not more urgency or prompting to move things along, but more awareness of the importance of calm and relaxation. Gentle encouragement and assurance can actually move the labour along faster. 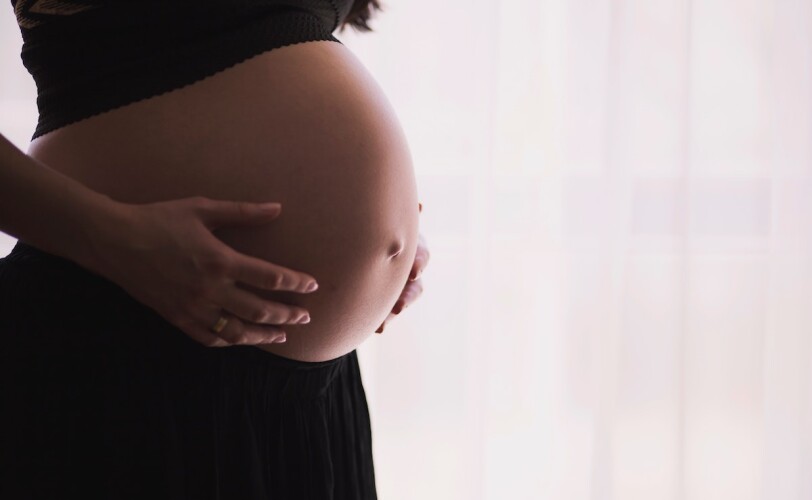 Many women choose the comfort of water birthing as a complement to hypnobirthing. The water enhances a mother’s relaxation and allows the baby to be born into an environment that makes an easy transition from life within the womb to air-breathing. There is merit to the weightlessness and buoyancy that water provides and when a mother uses this combination, her mind is free and relaxed.

Her body is better able to benefit from the softening effect that the water has on the birthing muscles and the folds of the perineum and there is slightly less risk of tearing or needing an episiotomy. Baths are calming and soothing and also give the feeling of pleasure, contentment and well-being. Research states that when women labour and birth in water, there is an increased production of endorphins and natural oxytocin, also all other muscles work comfortably e.g biceps and triceps.

The next question to ask is how is Hypnobirthing beneficial? Hypnobirthing allows the body to work at its own pace and facilitates easier birthing by using relaxation and visualisation to speed the release of endorphins and effect shorter labour through the release of oxytocin. When a mother and her birth companion learn to identify the emotional waves before and during labour and how to release them, the mother feels confident, free of fear and can achieve a relaxed state.

The constricting hormones are overridden when the body relaxes naturally. Learning to understand the concept of living in a relaxed state (or in the parasympathetic system) and avoiding being in a stressed and fearful state, the sympathetic defence will ensure a calm and gentle birth. Fear can also cause the arteries leading to the uterus muscles to constrict and become tense, creating pain. In the absence of fear, the muscles relax and become pliable and the cervix can naturally thin and open as the body pulsates rhythmically in the ‘up’ stage of labour.

When a mother approaches labour with unresolved fear and stress, her body is already on the defensive and the stress hormone, catecholamines, is secreted. In labour, the body does not choose fight or flight but freeze. Since the uterus is not designed as a part of the defence mechanism, blood is directed away from it to parts of the body involved in defence. This causes arteries going to the uterus to tense and constrict, restricting the flow of blood and oxygen.

The lower circular fibre at the neck of the uterus tightens and constrict, the upper muscles are unable to draw the circular muscles back. The cervix remains taut and closed. This, in turn, makes the muscles resistant causing considerable pain and cause extended labour.

On the other hand, the parasympathetic nervous system keeps the body and mind in a state of harmony and balance. It maintains body functioning in a state of calm, slowing heart rate, reducing stimulation, slowing the firing of neuropeptides, and generally keeping us in a state of well-being. The parasympathetic system produces oxytocin (hormone of love), which helps the muscles of the uterus work in labour and endorphins (the feel-good hormone) that allow the muscles of the uterus to relax and open.

Dr Grantly Dick-Read (Obstetrician in the 1950s was the first person to advocate Natural birthing) suggested that by denying mothers of natural birthing, the miracle of childbirth is hampered by the anguish and agony of the clinical aspects of childbirth rather than the joy it should bring.

Find a hypnotherapist dealing with Hypnobirthing 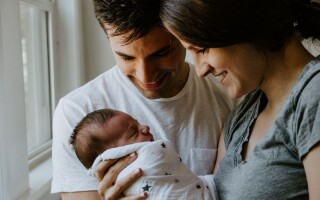 What is hypnobirthing? What are the benefits?

I have worked with many pregnant people and their birth partners as a hypnobirthing practitioner, friend, and... 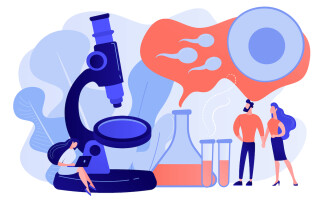 The National Institute for Clinical Excellence (NICE) estimates that one in seven heterosexual couples will...