Pathologist, Dr Symmers published his story in the BMJ in 1973.

Five lives had been tragically lost because of fear. Fungal infections can be severe and even fatal and while amphotericin, a powerful anti-fungal drug was effective, it was known to cause a degree of damage to kidneys. This concern had led to delays in starting treatment, which allowed the infections to become overwhelming. It was both sad and ironic that two of the patients were young doctors.

The year before saw the front page of the Sunday Times be devoted to the “thalidomide disaster”. Perhaps where drugs were concerned, fear stalked the seventies.

Nowadays, things are little better. Three factors currently feed medication-related anxiety. Firstly, doctors and drug companies are obliged to publicise ever more comprehensive lists of terrifying complications – however rare and unlikely. Secondly, the pharmaceutical industry has often been unfairly painted and the victorious battles against HIV and many cancers have been quickly forgotten. Thirdly, we humans are programmed to “see” patterns and so the innocent flu-jab, delivered at the start of the flu season, may be wrongly accused of causing subsequent flu-like symptoms. Association and causation are not the same thing.

It’s tough but true. Modern medicines can never be totally effective. Moreover, no drug is completely free from side effects – even if most are mild and harmless. Because of this, it is easy to see how patients with medication-related anxiety may be tempted to omit their drugs and become “non-compliers”. However, they could be taking a big risk. Fortunately, hypnotherapy can help.

Hypnotic tools are effective at reducing fear and reversing the loss of confidence in modern medicine. Anxiety frequently presents as nausea, who hasn’t been “sick with worry”? Learning the skill of calmness can really transform the whole medication experience.

Modern medicine is miraculous. If medication-related anxiety is preventing you from getting the best treatment, then remember – a phobia is just an unwanted thought-habit. Change really is possible.

Has this article rung true for you? Use our advanced search to speak to a Hypnotherapist.

Tina: Hypnotherapy helped my anxiety
I had been suffering from anxiety for a while. I had been dealing with it in my own way,...
Anxiety Weight loss Food addiction 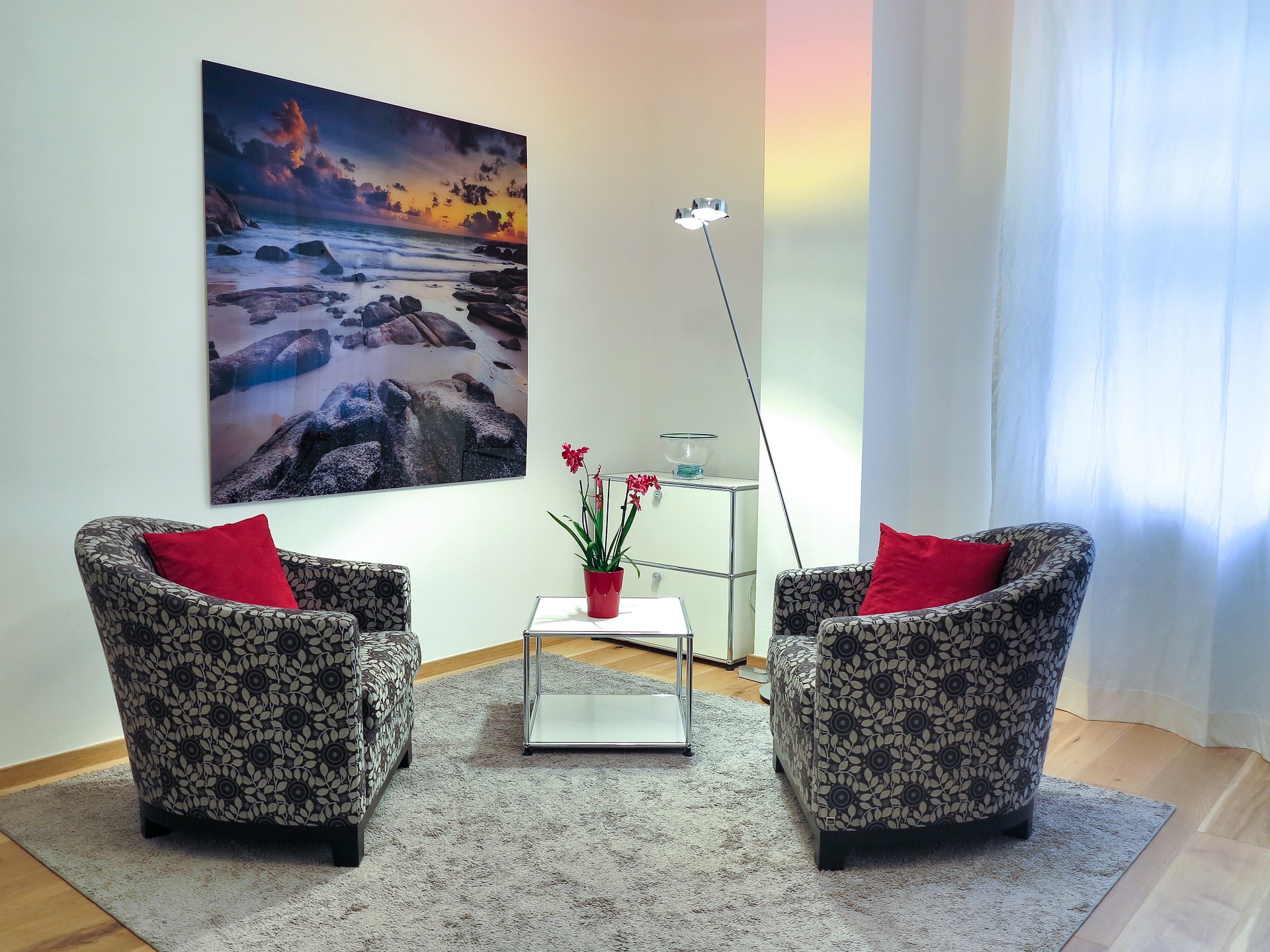 Hypnotherapy to help with male sexual abuse
By Douglas Kidd RMN,CertCBT, DipClinHyp, DipHyp, DipCouns, DipSN, DipHE
Sexual abuse is an area that affects men and women equally, however, an individual will...
Anxiety Depression

Top tips to beat depression and anxiety
By Rebecca Jones M.A. (DipPCH) (GHR, GHSC) GQHP
What is depression? Depression is classified as a mood disorder. Depression is much more...
Anxiety Stress 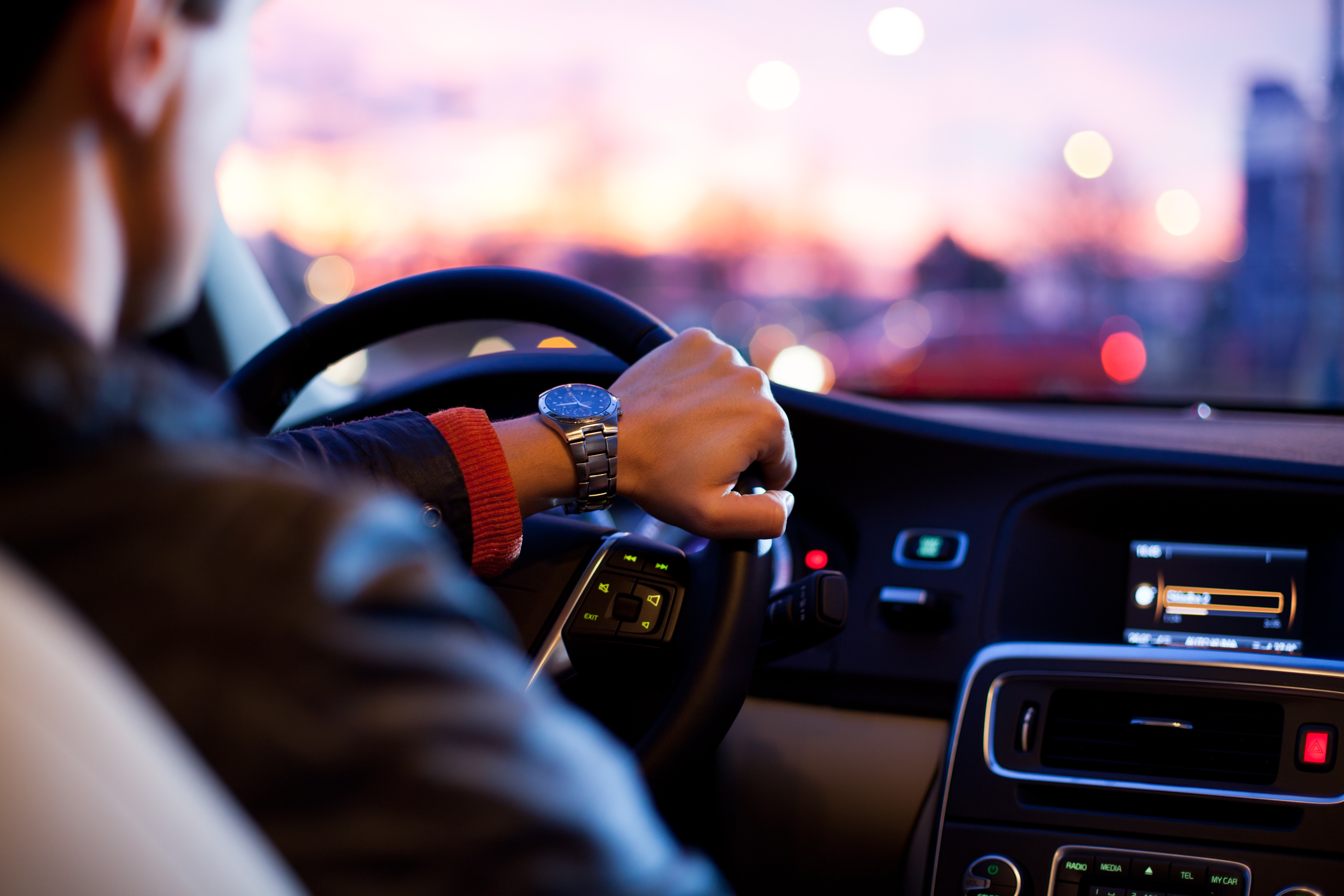 Overcoming driving anxiety
By Penelope Ling BA DHP SFBT CBT SFBTSUP - Supervisor
What's going on in your mind and what you can do about it Whether you've been in an...
More information
Before using our site, please take a moment to review our Privacy Notice and Cookies policy. By continuing to use this site we'll assume you agree to both.
Ok