Is eye colour change with hypnosis a myth?

Hypnotherapy Directory's view: We weren't able to find any scientific studies that supported physically changing your eye colour with hypnosis; however, we appreciate that the human mind is a powerful thing and individuals may perceive change in different ways. 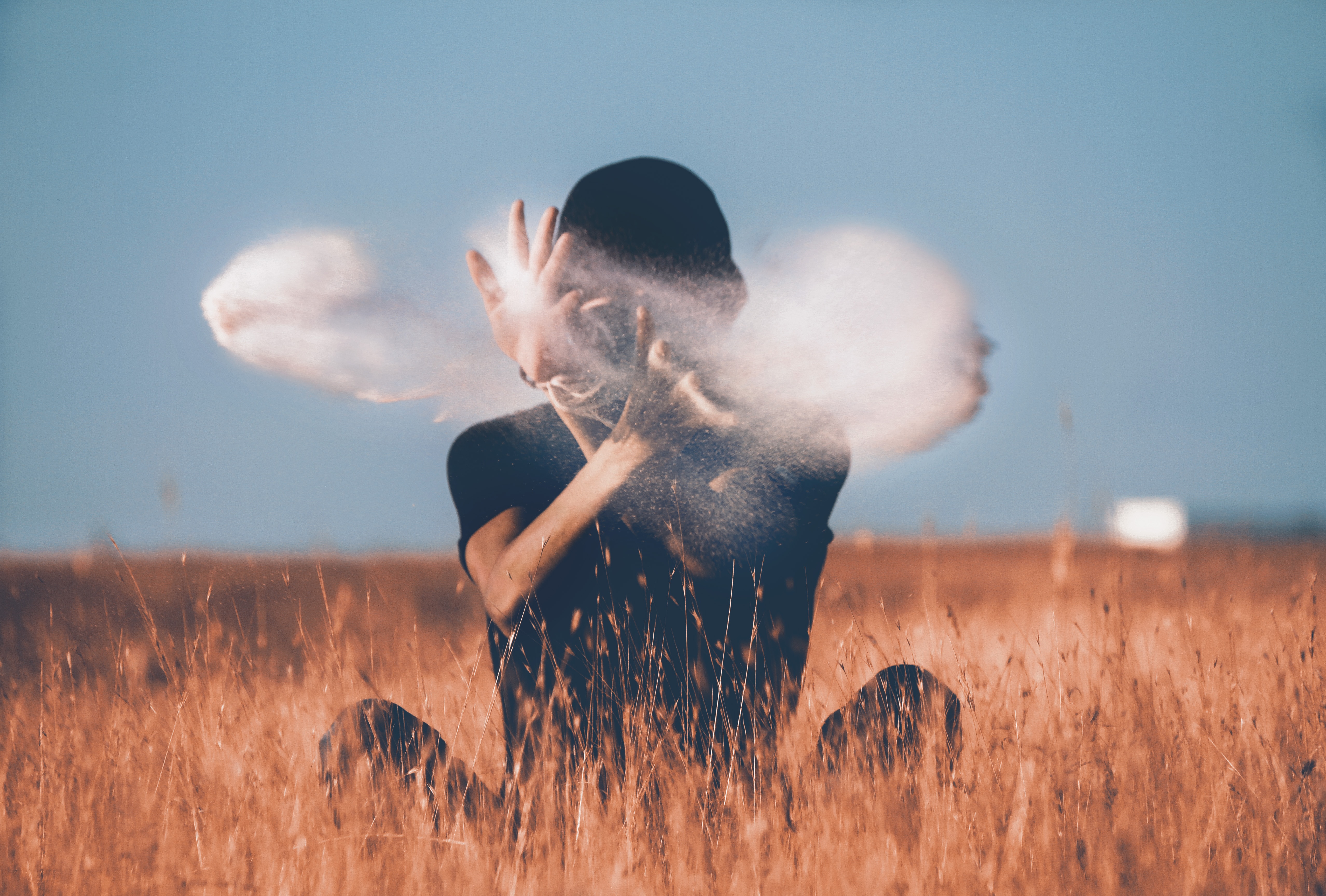 There are many people who are interested in trying to change their eye colour, either because they've become bored with it, or they simply want to see what they would look like with different coloured eyes. Perhaps they think it will change their outlook on life or how others perceive them. Regardless of the reason, it’s a topic many people are intrigued by.

The colour of your eyes is determined by several factors. The amount of melanin in your iris decides how much light passes through the lens and influences the shade and the pigmentation that is passed down through the genes. You don’t simply inherit the same colour of eyes as your parents; it is more intricate than that.

Scientists believe there are maybe 16 different genes that need to be taken into consideration. Genes are made up of alleles and the dominant one from each parent is the one you inherit. The 26 chromosomes we have are in turn made up of these genes. The combination you receive could be completely different from your siblings and this can result in traits you and they may or may not have in common.

The majority of people in the world have one of the three main eye colours – brown, blue and green. Green is surprisingly dominant over blue and brown is dominant over both. Within these main colours the spectrum can go from hazel to almost black and grey to ice blue.

Some people decide to buy coloured contact lenses; however, many people cannot afford to buy them as they can be quite expensive. It is never recommended that you sleep with these contacts in either but they can be very uncomfortable to put in and take out so it can become quite a challenge and they can also unexpectedly fall out. An even more expensive option is laser treatment to change the colour but this intervention obviously comes with a greater risk and not suitable for many people.

A topic that's become increasingly popular recently is the use of hypnosis to attempt to influence eye colour. Hypnosis is not currently scientifically recognised as an accepted method of changing eye colour; however, individuals may perceive a change in the appearance of their eye colour following hypnosis. Hypnosis is designed to communicate with your subconscious mind and get it to release its true potential. This may include the release of control over the physical body as well, which some believe could allow you to coax your eye colour to something different.

How eye colour change with hypnosis is believed to work

During hypnosis, the right-side of the brain, the part that is in control of more abstract and artistic thoughts, is made more alert. With the subconscious mind awake, one may have greater control over the physical aspects of the body - which some believe makes it possible to alter one's eye colour to something else. However, amongst advocates, it's generally believed that process may only work for natural eye colours such as blue, brown and green.

Unnatural colours, such as yellow, red or pink wouldn’t work because your unconscious mind would know this is not possible, and this is believed to influence the result. Even without hypnosis, when there are certain changes in a person’s emotional state such as being in love or being intensely angry, the pupil size can increase or decrease and the iris can appear to change colour. Hypnosis can influence the mind to experience the same thought process to emulate the same strong emotions.

Hypnosis is often used to control physiological changes in the body. An example would be anxiety, whether the person is suffering from general anxiety or perhaps because of a phobia where their heart rate increases and their adrenalin kicks in. Hypnosis encourages the unconscious mind to control or eliminate these physiological actions so that their next experience of the event that triggers it off passes without incidence.

Therefore, hypnosis can work in the same way by enabling you to control physiological actions including, some believe the amount of light you allow to pass through the iris in your eyes.

How long could eye colour change with hypnosis take?

Everyone is different. A lot depends on how strongly your belief is that it is possible. As explained above, the subconscious mind has to be congruent with the suggestions made by the hypnotherapist and be open to the possibility. There are several factors to take into consideration; the individual’s current emotional state, the environment and how long they spend under hypnosis.

So it may take less or more time to perceive a change, depending on the level of concentration and the receptiveness of the person undergoing the hypnosis. A lack of faith in the process could influence the outcome. Some individuals may not perceive any changes at all.

If you are using an audio file to help you induce hypnosis, then you shouldn't feel guilty if you fall asleep during its course. As long as you have set an intention your subconscious mind will continue to take in the messages. While you sleep, your mind will continue to visualise the desired colour that you're aiming for and may even enhance the process, as that is when your subconscious mind is at its strongest.

To find out more about the process please feel free to get in touch.