Is hypnotherapy incompatible with Christianity?

It seems that the fear held by many Christians is that, by opening one’s mind and accessing the subconscious, one is potentially allowing evil in. Of course, as in any profession, (including the Church), there will be some who would abuse the privilege of their position and, sadly, hypnotherapy is no exception to this.

However, it is important not to lose sight of the fact that hypnotherapy is a form of healing, and that with knowledge and wisdom it is easily differentiated from real evil. It could be argued that, in some respects, hypnotherapy works in similar ways to spiritual healing but, as it does not discriminate by way of religious belief, it is simply available to a wider range of people.

Hopefully, the following points may offer some reassurance:

Firstly, someone under hypnosis can't behave in a way that is alien to them; their full cooperation is always needed for the hypnotherapy to be effective, so they have ultimate control at all times.

Secondly, the state of hypnosis is perfectly natural and simply involves accessing a state that occurs spontaneously on a daily basis; when we are about to fall asleep and upon waking. If there were a real risk of allowing evil in by this method we would all be at risk, on average, twice a day!

Finally, it may (or may not) be surprising to learn that some hypnotherapists are, themselves, Christians and, as such, would have a strong conviction that they are on this Earth doing the job they have been given and have been equipped to do; being “out there” with all people; hippies, “New-Agers”, Christians, atheists and pagans alike, and feel able to speak in a language that doesn’t instantly turn them off.

Besides which, a Christian hypnotherapist is likely to view every man, woman and child on this Earth as his or her brother or sister in Christ, and would feel privileged to be able to offer help to everyone who needs it without discrimination 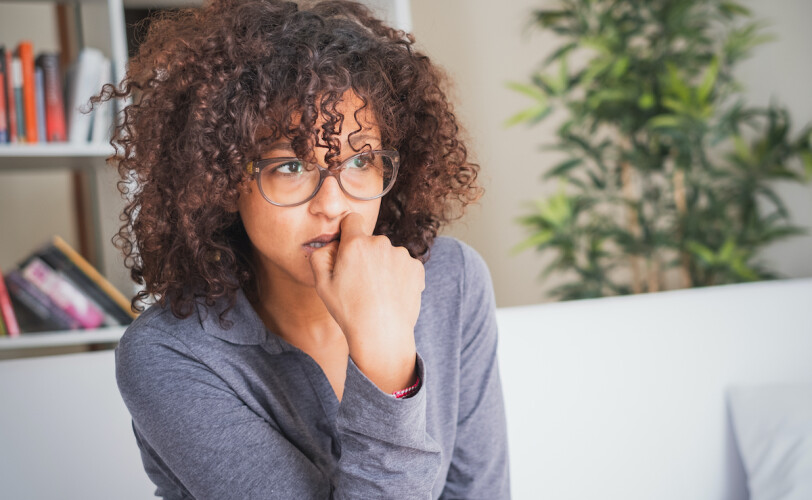