How to overcome fears and phobias

If you are one of the many people whose lives are disrupted by fears and phobias you’ll know how irritating this can be. You are may be missing out on the pleasures of a foreign holiday due to fear of flying. Or perhaps you dread going into the bathroom in case you are confronted by a spider. If so you’ll be pleased to know that Hypnotherapy can offer an effective answer to these problems.

Here the person experiencing phobic fear greatly over estimates the danger involved. A phobia can be related to almost any object or situation. In this article I have chosen two of the more common ones to illustrate treatment of phobias using hypnotherapy.

Most people with phobic fears agree that their fears are illogical, not based on fact. However this doesn’t change the way they feel when encountering the feared object or situation. In fact phobias have been described as the fear of fear. In other words the person experiencing them is as much concerned about
his/her own fear reaction as with encountering the feared object or situation.

An effective treatment often used by hypnotherapists is systematic desensitisation. This involves discussing the clients fear and splitting it down into a series of steps. These steps are arranged in order from the least to the most feared.

For example in the case of fear of flying step1 least feared might be booking the flight and most feared boarding the plane. In between would be steps that cause the client increasing degrees of anxiety for example arriving at the airport, proceeding through security. No two phobias are exactly alike although many concern the same objects and situations.
Client and therapist would agree together the steps that were relevant and their order in each particular case.
The systematic desensitisation method is generally used for clients with a single phobia and were this can be broken down into ten or less steps.

There are other methods of effective Hypnotherapy treatment which can be used for multiple or more complicated phobias.

Continuing with the description of systematic desensitisation when the client is deeply relaxed in hypnosis he/she is asked to mentally picture the first step on the hierarchy. So in the case of fear of flying mentioned above this could be booking the flight.
A non verbal signal is set up so that the therapist will know if the client is becoming too distressed by what he/she is picturing. This very rarely occurs whilst dealing with the first step on the hierarchy.

If it does the therapist will direct the client away from the distressing image and give suggestions of calmness, relaxedness and confidence.

In the relaxed state of hypnosis most clients are able to face their fears which are broken down into manageable pieces.  If a client finds a particular step too distressing to visualise this is returned to at the next session with the therapist giving further confidence boosting suggestions. Most clients are able to proceed smoothly through the desensitisation process with no hold ups. Once this is complete the client should be able to deal with the previously feared object or situation calmly and comfortably.

Neuro Linguistic Programming (NLP) a recently formulated
method of hypnotherapy can be used together with systematic desensitisation. This provides an even more powerful and speedy result. Thanks to skilled hypnotherapy treatment many past phobics now enjoy foreign travel or feel that
it is safe to go into the bathroom.

Has this article rung true for you? Use our advanced search to speak to a Hypnotherapist. 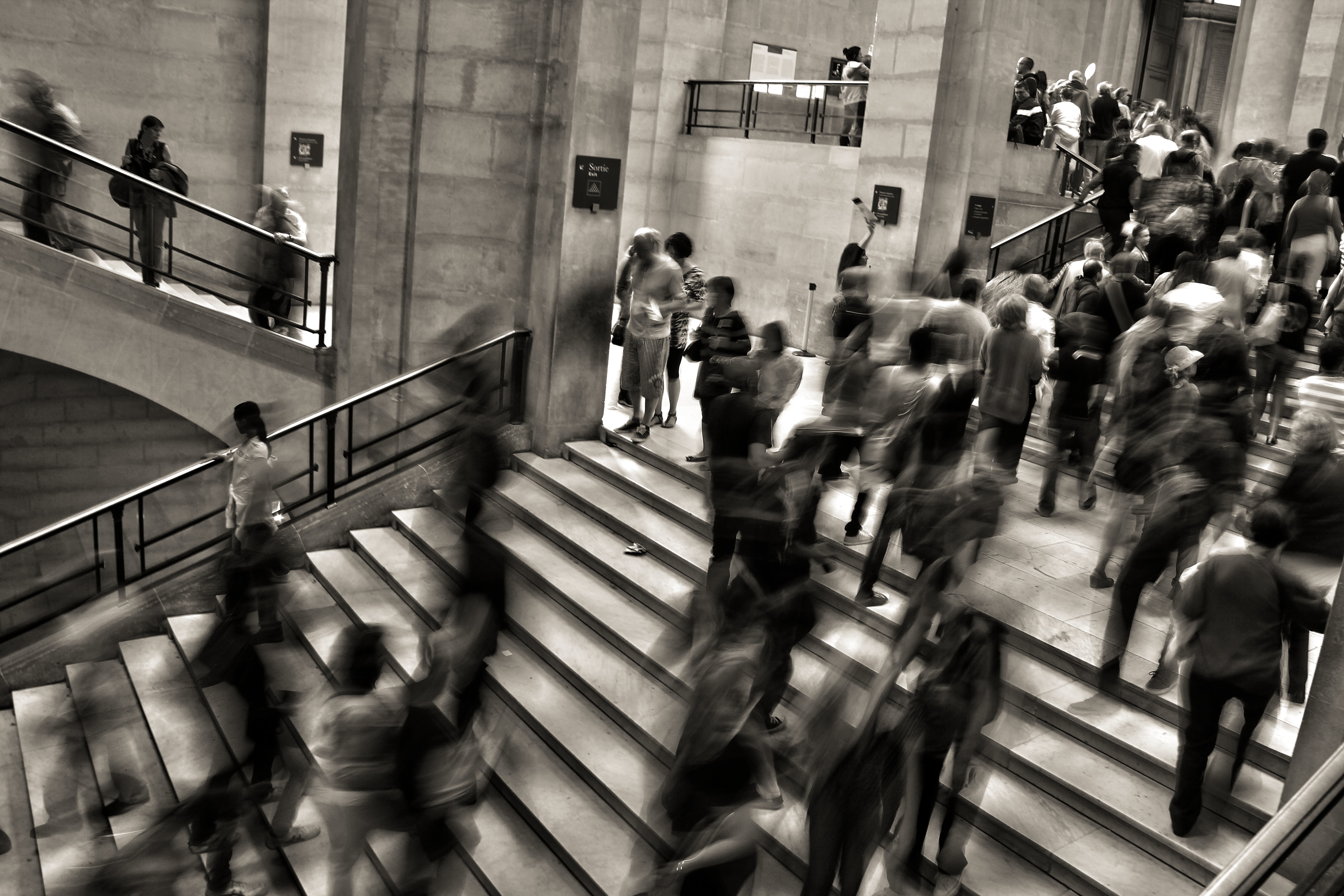 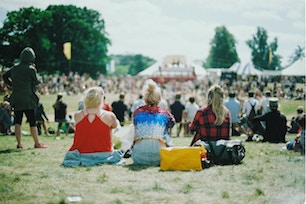 6 tips to manage summertime anxiety
By Katherine
If you have anxiety, you’ll know that it can affect you any time of year. For many,...
More information
Before using our site, please take a moment to review our Privacy Notice and Cookies policy. By continuing to use this site we'll assume you agree to both.
Ok