Grieving for a pet

Over the past year or so I have seen many clients who have presented with various different anxiety issues, and when we have looked further into it the anxiety has stemmed from the death of a pet. 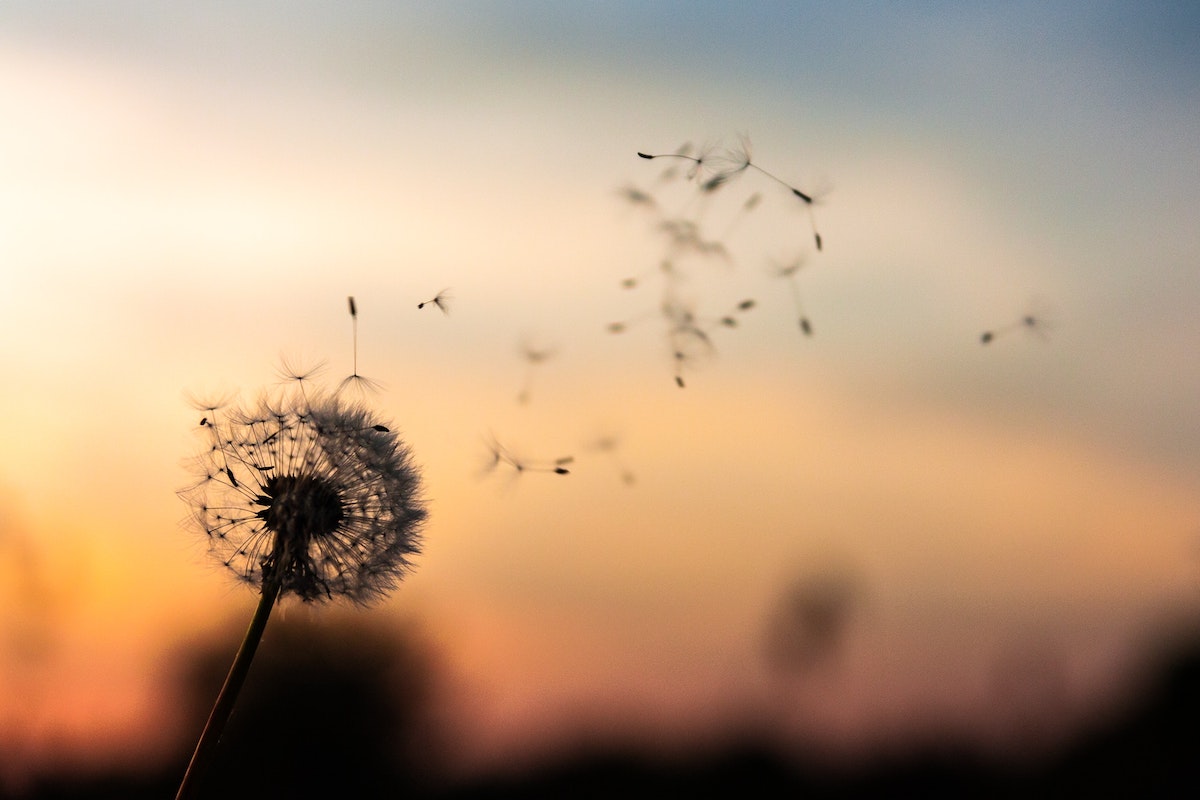 One client was 18 and came to see me because she was about to start university and would be living away from home for the first time. She was terrified of going to sleep, and was always convinced that she wouldn't wake up. It came to light during the therapy that when she was young her beloved cat was very ill and had to be put down. Her parents thought it would be kinder if they told her that the cat had been 'put to sleep'. Therefore, her subconscious mind had come to believe that if she went to sleep she might not wake up.

Another client was a man in his thirties. He was anxious, angry with himself and had massive guilt issues which was leading him to drink too much alcohol. This stemmed from when his dog had died, and two weeks later his grandma had also died - he felt terrible that he missed his dog more than his grandma, even though his dog lived with him and he only saw his grandma once a month or so.

Another lady needed an operation but was too terrified to go into hospital. Further investigation revealed it was the anaesthetic that she was scared of. This was a result of her dog being ill when she was younger. Her parents had kept the seriousness of it from her to try and protect her. They took the dog for an operation while my client was at school, and the dog never made it, and so never came home.

Sometimes grief can snowball, so you may feel like you have dealt with the death of your pet, but another kind of loss happens - perhaps the loss of a job, another family member dies or even children leaving home - and suddenly all the overwhelming feelings of the original loss come flooding back. Sometimes it happens in reverse. Perhaps a miscarriage occurred in your family years ago and then many years later a pet dies. Suddenly the feelings that were never dealt with around the time of the miscarriage are as raw as they were at the time. This can affect men as well as women, and often men bottle their feelings up and feel they have to be strong and not show how upset they are.

Friends, colleagues and family members don't always understand. Sometimes they are trying to be helpful when they say things like 'well it was just a cat' or suggesting that you can replace your pet immediately. For some people, it might help to get another pet when the time is right, but it will never replace the animal that has died.

Grief of any kind can lead to anxiety, depression or self-medicating with food, drink or drugs.

I am a pet grief specialist. If you need help releasing your grief please get in touch, and give yourself a chance to say your most loving goodbye in a private and respectful environment.

Julie Spitler, from Saltburn Hypnotherapy, is Registered with the CNHC. After starting her hypnotherapy career in Covent Garden, London, she returned to her native North East and now has a thriving practice in the seaside town of Saltburn. She is based at The WellBeing Centre in Saltburn. Her specialties include Anxiety and Pet Grief. 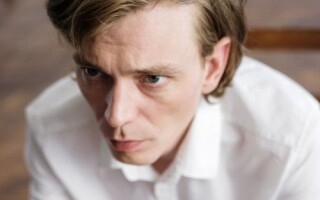 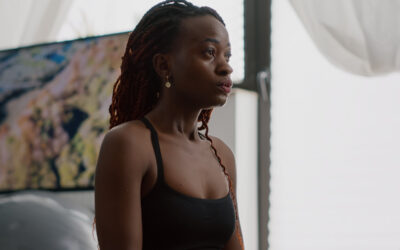