Emotional Freedom Technique is a highly effective therapy that anyone can learn and which in many cases yields positive results very quickly. I often find that when my clients come with a problem and there is not a great deal of time to work with them, for example a client who has a fear of public speaking and they have to give a talk at work the next week, then Emotional Freedom Technique can be a useful tool to use.

It is founded on the principle that a dysfunction or disease is often to do with an imbalance in the body's energy system, and by tapping certain meridians (pressure points) you are redressing that imbalance. 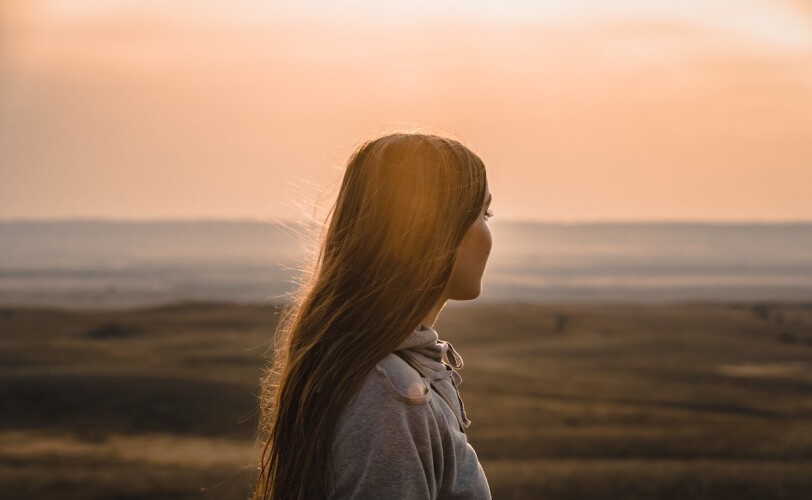 It was developed by Gary Craig in the early 90s who in turn had adapted the work of Roger Callaghan, an American Psychologist who in the late 70s had developed it initially as Thought Field Therapy. Dr Callaghan came up with the name Thought Field Therapy as he believed that thoughts were not solely expressed in the mind but also in the bodies energy system. The initial practice employed lengthy treatment procedures.

Gary Craig who was a trainee of Dr Callaghan then adapted it into an easily administered method for clients to use. In the time since it was initially conceived research has shown that it is an effective treatment for depression, anxiety, phobias and trauma. It can also be used to help physical health issues such as joint pain, chronic fatigue and toothache.

The initial discovery of using tapping for therapy to overcome a problem occurred when Dr Callaghan was working with a client who had a phobia of water. He had tried various techniques but after performing a muscle test registered that there was an imbalance in her stomach meridian and, acting on a whim, asked the client to begin to tap under her eye . The client then reported that the anxiety that she normally experiences in her stomach when thinking of water was gone.

Dr Callaghan went on to explore this phenomena further and found in later clients that often for the best results different areas would need to be tapped in a sequence and would go on to write his first book on the subject, The Five Minute Phobia Cure. 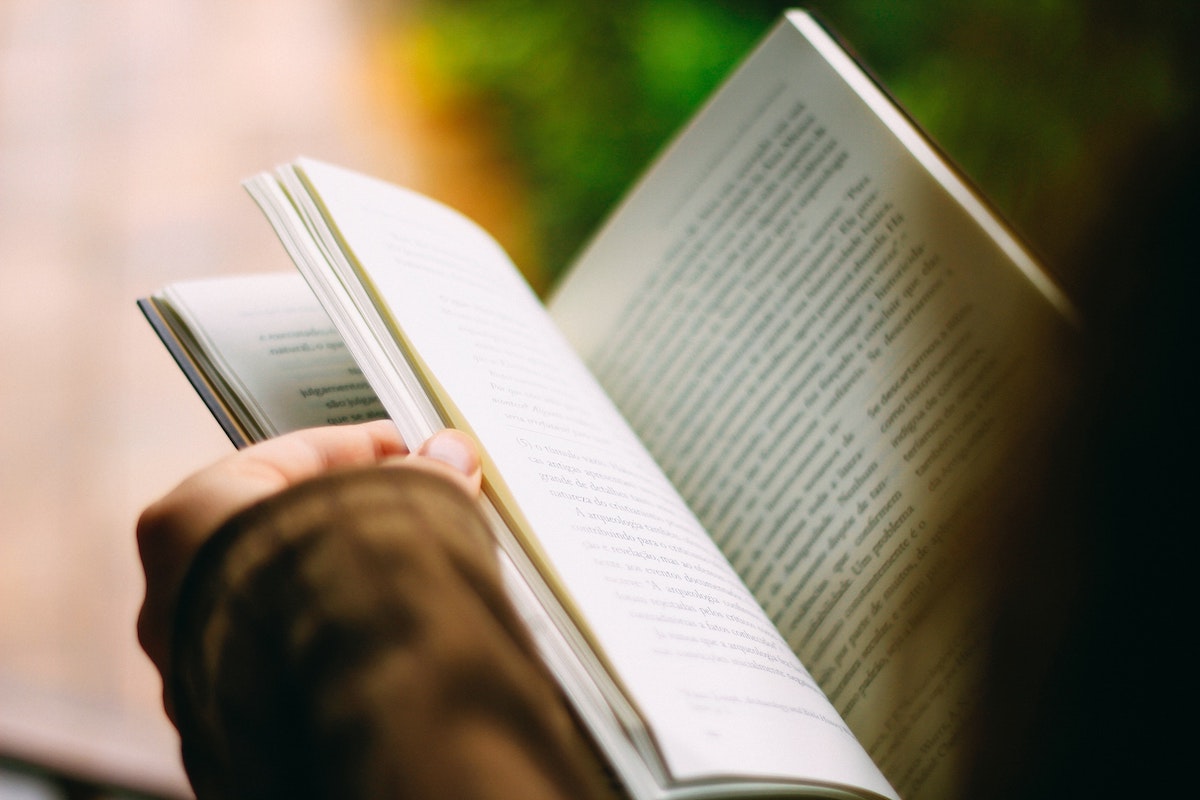 A benefit of Emotional Freedom Therapy is that it acknowledges the point of distress, such as a distressing memory, but instead of treating the memory and asking someone to relive painful past experiences, it simply acknowledges it and views it as a contributor in the disruption in the body's energy. There is no need to pour over some distressing past event and contribute to the person's distress you are primarily concerned with the here and now and how it affects the flow of energy in the body.

Emotional Freedom Technique is very easy to apply and I like to give my clients instructions for them to practice in their own time as well as demonstrate to them in person.

In an appointment I will carry out a SUDS (Subjective Unit of Distress Scale ) to identify the intensity and different aspects of the problem. The first part of the actual intervention is the set up statement. This involves saying an affirmation three times along the lines of "Even though I have …....... I deeply and completely accept myself" this is done whilst thinking of the problem and rubbing either your sore spot or tapping the karate chop point.

The sore spot is on either right or left sides of the chest and is located from the point where a man would knot a tie go down two inches towards the navel then 3 inches to the left or right.

The Karate Chop Point is the outside of your hand between the base of your pinky finger and and the top of the wrist. These actions are called the The Setup.

The next stage is called The Sequence. In my application of Emotional Freedom Technique I tap on each energy point seven times you can tap with either hand though it is generally easier with your dominant hand. The points are at the beginning of the eyebrow, on the bone bordering the outside corner of the eye, on the bone of the eye socket an inch under the eye, between the bottom of your nose and the top of your upper lip, midway between the point of your chin and your lower lip, the junction where the collarbone and breastbone meet, this area is from the point you knot a tie down one inch then to the left or right one inch. 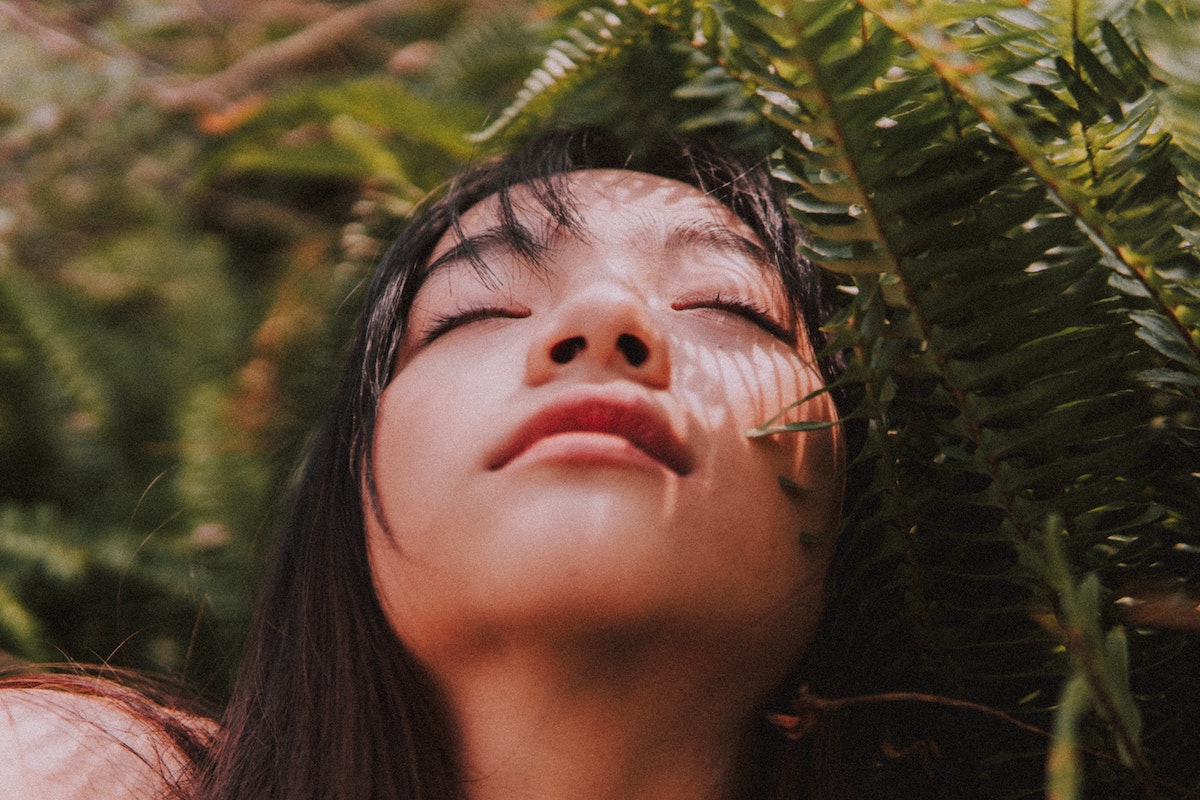 The other areas are under the armpit in line about two inches down, then tap on your thumb nail, index finger nail, baby finger nail and finally the Karate Chop point between your wrist and base of the pinky finger.

The final stage is the Gamut Procedure which involves tapping on your gamut point between and just below the knuckles of the 4th and 5th finger and doing the following actions, moving your eyes in different directions , then counting, and finally humming a few seconds of a song these techniques employ different hemispheres of the brain and are important in changing how your feel about your issue.

This procedure if repeated two or three times should still only take five minutes and although it may seem difficult initially, with practice you soon get into the routine and rhythm of it. I often find that people can be visual learners and may not clearly recall what happened in the appointment so that is why I give my clients a body map of the different points in the body to tap for use in their own time.

There are specific meridians that affect different things but I find that by covering various pressure points throughout the body you are covering all bases which is effective especially when dealing with more complex problems.

Emotional Freedom Technique has found to promote neural plasticity which is the brain's ability to change, learn and perceive things differently. For example when we think of a memory the brain becomes active and capable of taking in new information and tapping the body during these occurrences disrupts previous responses to them and allows a new neural pathway to develop which in turn may cause a different response to the memory

Emotional Freedom Technique is a great tool for allowing people to self-manage issues that are causing them distress. It is not difficult to learn and does not focus too much on the distressing memory, image or situation but rather deals with with how it is affecting the client presently.

This negates a lot of emotional trauma that therapy can bring, and anything that is giving a client a long lasting tool to apply for managing problems that they can practice in their own time to contribute to their own self-care can only be a good thing.

This also may negate numerous costly appointments. It does not at present feature in any official guidelines but, like EMDR which initially was greeted with scepticism but is now seen as a valued and recommended treatment for trauma, there is a growing body of evidence in the effective uses of Emotional Freedom Technique and hopefully over time we may see more support for this gentle and non distressing intervention.