The Daily Mail this week claimed that e-cigarettes are now the most popular way of stopping smoking.

The journalist, Anna Hodgekiss, explains how many people tried to stop last year (2.6 million), that 40% of these tried to quit with e-cigarettes and 26% used licensed products such as patches or gum. She quotes Robert West, Professor of Health Psychology at University College London, as saying that he estimates that 22,000 people successfully stopped with e-cigarettes during the year of 2014.

A closer look at Robert West's information page on Smoking and Smoking Cessation gives the impression that he distrusts some of the claims made about e-cigarettes, but explains how he thinks the evidence on alternative and complementary theories is not sufficient to make confident statements about their effectiveness as aids to smoking cessation.

He does make the interesting observation that there are many outside factors to smoking addiction - having friends who smoke, having parents who smoke, low parental support, a tendency to mental health problems, impulsiveness, weak academic orientations or low social grade. He talks about how stop smoking programs need to address both driven smoking urges and nicotine hunger. He states that abstaining may lead to withdrawal; irritability, depressed mood, anxiety, restlessness and difficulty concentrating.

Robert West has recently written to Addiction Magazine stating the figures mentioned above. The estimate of 22,000 successes with e-cigarettes came from surveys filled in by attendees of Stop Smoking clinics. He recommends programs that provide Nicotine Replacement Therapy and group support to counter withdrawal symptoms.

Hypnotherapy can help with many of the areas mentioned in the outside factors, convince a subject's subconscious mind that they don't smoke and prevent relapse through preparing people for life without smoking so there are no withdrawal symptoms.

Find a hypnotherapist that can help with Quit Smoking

I&rsquo;ve been a smoker since the age of 14. I'd tried everything on the market over the years, some working and...

Sharon: Hoping for a miracle

I have smoked for over 20 years. For the last year, I have been very unhappy with my life and now I am trying to give... 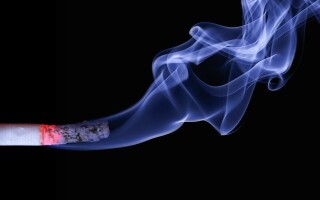 The cost of smoking 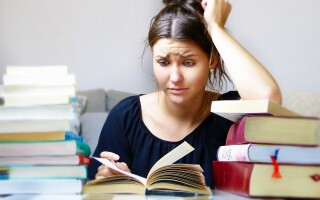 Can hypnotherapy help to lower your high blood pressure?

When you think about hypnotherapy, you may think about stopping smoking, losing weight, or helping with anxiety....