Alcohol... Is your drinking getting out of hand?

Many clients are now seeking hypnotherapy in order to help them get their drinking habits under control. Some have concerns about the damage they are potentially doing to their health and/or their waistline, for others, they are often concerned about the strain they may be putting on their jobs and in some cases their relationships. In other cases, people are just fed up of feeling so sluggish in the mornings. Generally, these people are not alcoholics as such, but just feel that they are depending on alcohol too much in one way or another.

Often people say that their relationship with alcohol has built up over a period of time and most want to still be able to drink socially - but within limits.

Many people reach for an alcoholic drink out of habit or as a way to relax at the end of a long day. But if any of the following scenarios are true for you then it may be that alcohol is becoming a problem. Are you;

How Can Hypnotherapy Help?

The need to drink more than we should is often an emotional habit. Some may reach for a drink at the end of a hard day at work and then another and so on, until they realize that they’ve had far too much. Others may use alcohol to cope with social situations or to block out feelings that they don’t want to face.

In hypnosis, we will look at and deal with any unresolved issues that could be causing excessive drinking. By communicating directly with the subconscious mind (which is where all our habits, thought patterns and beliefs are stored) we can resolve emotional issues, break down the habitual nature of drinking and help the person to get back in control.

If you identify with any of the above and feel that you might need some help, why not try hypnotherapy? It could totally change your life!

Share this article with a friend
Article Tags
Alcohol abuse

Hello and thanks for reading. I am an author, cognitive behavioural clinical hypnotherapist, certified NLP practitioner and holistic therapist. I am passionate about helping my clients to overcome limiting beliefs and to empower them to make positive change.… Read more 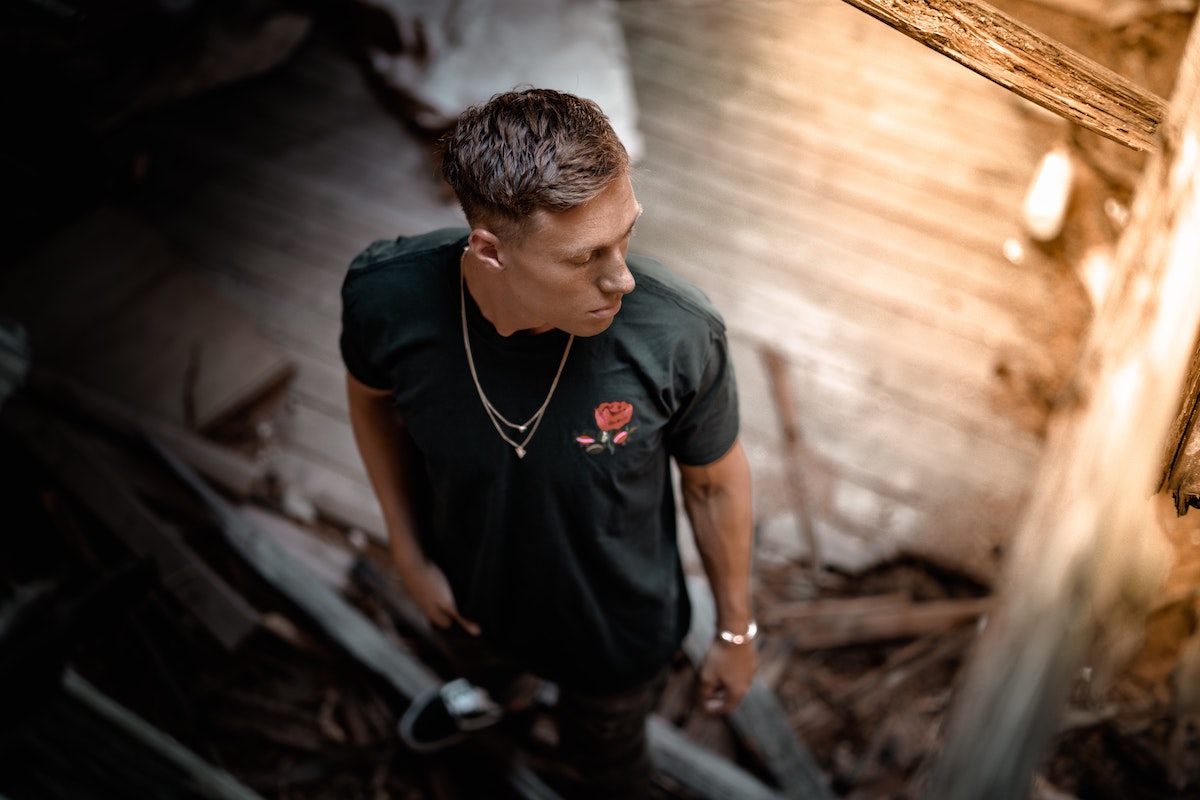 How hypnotherapy can support recovery from alcohol addiction

A look at some of the ways hypnotherapy can help you stay on track throughout recovery.

Ever wondered how the process of change works? Think of the need for change as a cycle of unproductive belief...