Do you want to live a life with more ease, resourcefulness and joy?

Before getting to our six steps, it’s important to recognise how excessive drama/ conflict can affect us and how it is created. 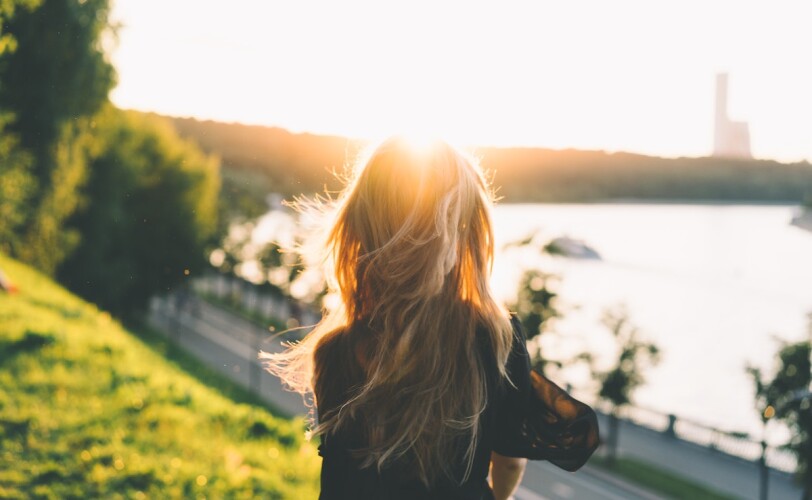 How excessive drama affects us

Drama and conflict are a natural part of all our lives. As a rule of thumb, we can expect to be able to deal with spending up to 10% of our time involved in it. More than that and we can get:

How drama is created

Dr Stephen Karpman came up with the 'Drama Triangle' theory. Have you been invited to play? Then please choose your role: victim, persecutor or rescuer.

Heads up, none of these roles is the good one and spoiler alert: no one ever wins.

In this sense, 'victim' means someone who is acting the part of being helpless. With negative self-beliefs such as ”I can’t do this”. They have doubts about their ability to do anything about their situation. They suffer from self-fulfilling prophecies and 'poor me' syndrome. Self-defeating thinking e.g. “Why do these things always happen to me?”. They focus on problems, not solutions.

Or the bully. Blaming, angry and self-righteous. They can use anything from rage to snide/ sarcastic remarks, undermining, ridicule (the eye roll is a great example of this), saying “It’s all their own fault“. Gaining allies, who are often grateful not to be the target of abuse. However, they can identify as threatened, using criticism and blame as a self-defence mechanism, to keep their own boundaries in check. Internally they may feel hurt and they can justify their own agenda by saying to themselves “If I say or do this to them (the victim) it’d be better for everyone". Feeling powerful/in control is their driving force.

Or Hero. Sees themselves as a helper or caregiver. Often so keen to help that they drain themselves. They think “I’m nice, I’ll help”. This robs the victim of the dignity of helping themselves. Promotes the victim’s 'poor me' mentality and mires the victim down. Rescuers don’t tend to look at their own lives, which can often be a mess. Rescuers can be powerful/ dangerous enablers. When their partners are alcoholics, addicts or adult infants. No matter the consequences, they need to be needed.

We can be all these things at different times and with different groups. The roles can move within any drama. For instance, victims can become resentful bullies if they feel they are not getting the help they need. But it’s important to recognise our usual starting position.

What we can do about it

Acey Choy came up with a solution to the vicious drama cycle, The Winners Triangle. To become healthy, energised and empowered - we change:

The victim - needs to recognise their own voice and ask for help to become a survivor, a problem solver. Asking questions and thinking in terms of “What do I want?”, “What can I do?”, “What can I stop doing/ let go of?” and “What am I grateful for?”.

The persecutor needs to be aware that power is not to be used to exploit others. They become the challenger. Recognising their own wounds might be at the root of their behaviour. They’re firm but fair, and insist that people keep to their side of whatever bargain is being made.

The rescuer needs to learn how to respond and becomes a coach. Asking the victim questions like “what can you do about it?”, “What have you done before, that could help you now?”. By responding rather than rescuing, they put a boundary on their time and resources so that they don't burn out.

Toxic people - There will always be a small minority of people that thrive on drama. Often they lack empathy. They can adopt any of the roles but are manipulative, jealous and insecure. These types of people will poke around, trying to unearth weaknesses and use what they think they’ve learned against you. If you can’t avoid them altogether, if they are family members or work colleagues, then keep conversations neutral and interaction down to a minimum. If you don't what to be the one issuing out invitations to play the game, its probably wise to avoid:

The six steps to successfully saying “no” to drama

Most importantly - take care of yourself, mentally and physically. Then when you receive an invitation to play:

How hypnotherapy can help

Just like its name, solution-focused hypnotherapy focuses on solutions, not problems.

Hypnotherapy offers a professional, confidential, empathetic and non-judgemental space. So, you have the freedom to express yourself as much or as little as you choose.The combination of traditional talking therapy and deep relaxation techniques allows you to:

If you think you could benefit, or for more details, please feel free to get in touch.