Whether you are planning to become a hypnotist or thinking of visiting one for help, it is helpful to have a clear understanding of what hypnosis is and what it is not. A lot of people believe in myths about hypnosis. These beliefs have often been introduced by movies, friends, family as well as other forms of media. All of these myths can cause people to avoid visiting a hypnotist. 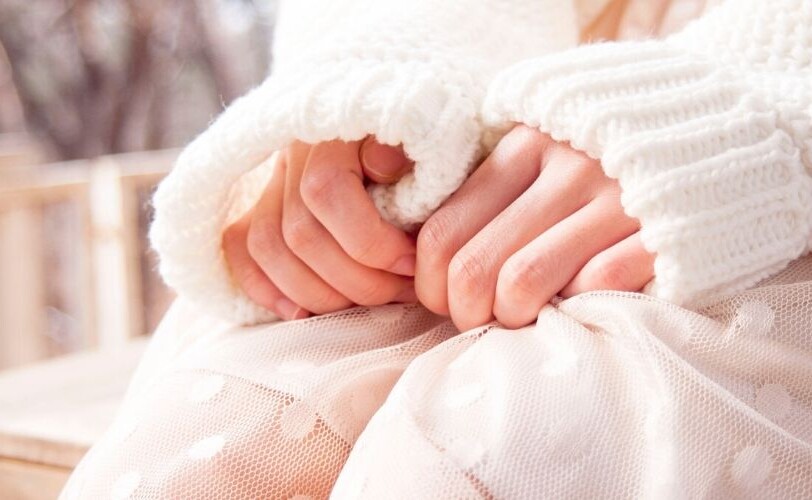 1. In a state of hypnosis, you will reveal dark, deep secrets

During the state of hypnosis, you are in total control of your mind, just like when you are out of it. This means that you will not expect to reveal any information, including secrets that you do not want other people to know without your consent. However, hypnosis may be set in place in order to help people explore and deal with things that they might not want to talk about in normal conditions. Still, the process is done with the consent of the person.

2. You will become somebody else

This is a common myth presented in movies. However, the reality is that you will remain yourself in a hypnotic state. A hypnotist, however, can use the process of hypnosis in order to find out what it would feel like to become a different person. This is typically done so that the subject can get the chance to experience qualities that they want to cultivate. After the session, the person may decide to bring these qualities along with them to their own personality.

3) Hypnosis can make you forget everything

For one, hypnosis does not mean going through a state of amnesia. Keep in mind that hypnosis is not sleeping at all. Being in a state of hypnosis does not mean that you are unconscious. Instead, you are highly focused and very relaxed. Hypnosis, however, may offer a suggestion that the subject forgets everything said during the session. This results in the person not remembering at all. It serves as a general rule however, that people still remember what happens during hypnosis, but choose not to think about it.

4. You will be stuck in a hypnosis state

Reality dictates that nobody was ever stuck in the state of hypnosis. A person may stay in the state of hypnosis simply because he or she feels focused and relaxed. Some people would not want to come out of it because they want to stay in that feeling. Even if the hypnotist leaves during the session, the subject will just go to sleep and wake up with a great feeling.

A lot of people avoid hypnosis because they think that a session means being a puppet of the hypnotist. However, the thing is that the only one who has complete control over your mind is nobody else but you. If you are not willing to do something, your hypnotist cannot do anything about it. This myth has been introduced by news stories and even stage hypnotists. With this said, persuasion techniques may be used during the process in order to influence the decision of the subject, making him or her more willing to accept their suggestions.

6. A hypnotist swings a pendulum during the process

We have all seen it in movies. However, this kind of scenario is not really common in modern hypnosis sessions. Years ago, some hypnotists used this technique, among a thousand other methods. There are subjects, however, who specially request for this procedure, especially if they have proven its effectiveness before.

7. Hypnosis is dangerous in disasters

This is thought among many subjects who worry about the possibility of disasters or fire during the process. However, this is something that you do not have to worry about completely. A subject in the state of hypnosis is still aware of potential dangers. For example, if a fire happens during a session, the subject can easily come out of hypnosis and respond to the situation at hand.

8. Hypnotherapists are involved in sorcery

This may be one of the foremost reasons why religious people would shy away from hypnosis. As a matter of fact, even some educated and intelligent people believe this myth. Keep in mind, however, that hypnotists are professionals in this field. They study in order to have a license to perform their profession. They do not have the power to influence other people during the state of hypnosis. While others may claim to have gone under the powers of hypnotists, they fail to understand that there are just some techniques that hypnotists use, but they are not sorcery-related.

9. Hypnosis can be forced

Reality dictates that hypnosis cannot be forced. It may be described as a state of allowing, but the entire procedure can be really relaxing and pleasant. It is still up to the subject whether or not the prodding of the hypnotist will be responded to.

10. You may no longer be able to wake up under hypnosis

At this point, it is very important to understand that you are entirely independent with your hypnotherapist. If you happen to fall asleep, you will just as easily wake up just like coming out of normal sleep.

With all of the above mentioned myths cleared out, you can now make a well informed decision.