Lack of sleep increases risk of catching a cold 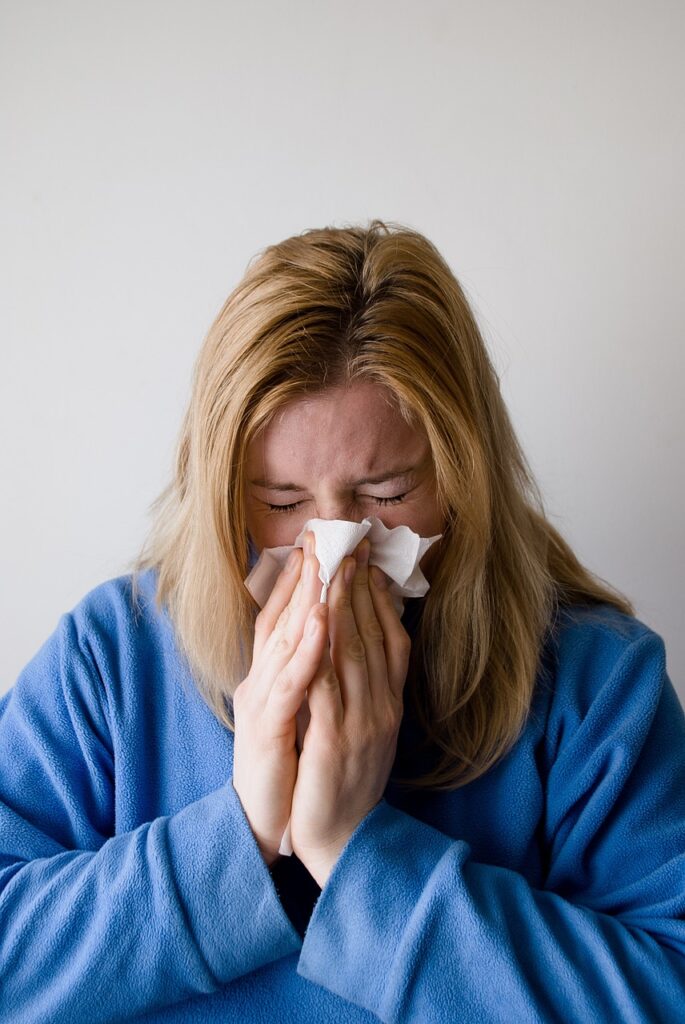 A recent study has revealed that those who get six hours of sleep or less are over four times more likely to contract the cold virus than those who get seven hours or more. The US scientists who carried out the research suspect that adequate sleep is essential for the body’s immune defences.

The study findings build on previous research that suggest those who are sleep-deprived are more likely to catch infectious diseases and have a slower recovery when they do become ill.

Scientists recruited 94 men and 70 women for the study, with an average age of 30. They had two months of interviews, questionnaires and health screening to establish baseline levels of stress, temperament and alcohol/tobacco use. The participants then used a wrist-mounted device to track their sleep.

To find out how well they fought off infections, the volunteers were given nasal drops containing the cold virus. Doctors checked mucus samples over the following week to see if and when the virus took hold.

Aric Prather, health psychologist at the University of California said that in terms of defending against the cold virus, they found sleep was more important than any other factors – including stress and smoking.

“With all those things taken into account, statistically sleep still carried the day and was an overwhelmingly strong predictor for susceptibility to the cold virus.”

He continued to say more research into the link between sleep and health is needed to really drive home the message that sleep is essential for well-being.

The latest study couldn’t say categorically that a lack of sleep makes people more susceptible to viruses however. The authors said that understanding whether or not sleep interventions to improve sleep duration would reduce risk of catching viruses remains an open question. They also said that despite the study being inconclusive, it adds to the mounting evidence that sleep is important for maintaining health.

Share this article with a friend
Article Tags
Sleep disorders

Kat is a Content Producer for Memiah and writer for Hypnotherapy Directory and Happiful magazine.
Show comments

Find a hypnotherapist that can help with Sleep Disorders 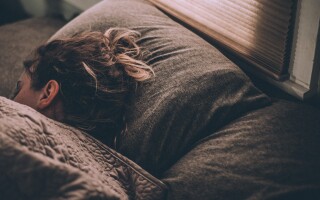 Effects of alcohol on sleep and mental health

Many people enjoy a nightcap to 'help them relax and forget about the rubbish from that day', but do people...

Anxiety keeping you up at night? We share some steps to help you cope.

Sleep affects every aspect of our lives and a good night’s sleep helps us feel better, more energetic, alert...