Selective mutism – a phobia of talking

In its simplest terms, selective mutism is best described as a phobia of talking. It is an anxiety disorder that usually affects children, however if left untreated it can cause problems in adulthood too. 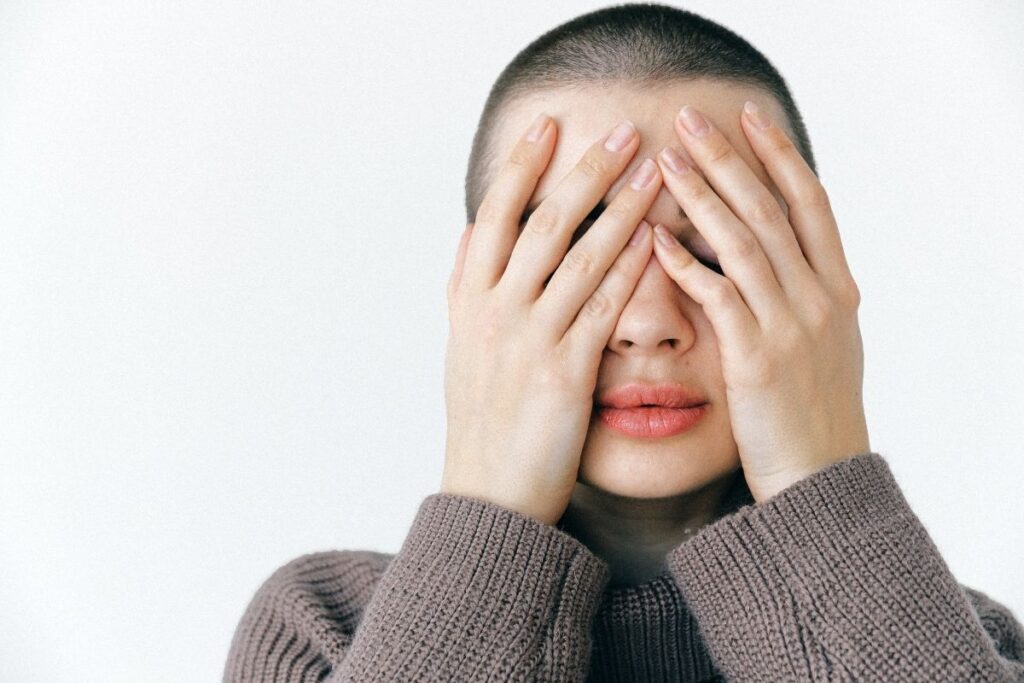 Sabrina Branwood has suffered with selective mutism since she was a child. One of the most devastating ways this affected her was when her grandmother suffered a stroke,

“I could talk all my life to my nan, but when she had a stroke I was so anxious I stopped being able to speak to her.”

This meant she was unable to express directly how much she loved her before she died, something she greatly regrets. Sabrina now relies on an app and her family to communicate.

Selective mutism is described as a childhood condition, however Sabrina is now 35 years old. She explains that when people ask her questions her anxiety makes it difficult for her to think and therefore speak. She says it makes her feel trapped, as if she is in a box shouting but nobody can hear her.

When talking to strangers she can become so upset that she suffers panic attacks, and even speaking to her family can be tough when when she’s worried or upset.

It is currently estimated that one in 150 children in the UK have the condition, falling to one in 1,000 teens and one in 24,000 young adults. The numbers of older adults with it is unknown.

National advisor for selective mutism at the Royal College of Speech and Language Therapists, Alison Wintgens explains that care for adults with selective mutism is extremely under-researched and says there is a deficiency of services as it falls under the radar.

Witgens says that typically, the condition develops in childhood.

“Something triggers it, a pretty everyday event – normally around the age of two or three – and it becomes a learnt and reinforced pattern.”

She adds that although it is becoming increasingly recognised as a condition, there is still a lot of ignorance. Sabrina says when she was at school her special educational needs teacher simply told her it was all in her head.

Witgens explains that selective mutism is often mistaken for shyness, even though there are marked differences. A shy person will likely warm up to a person or situation after some time has passed, while someone with selective mutism will have a consistent and predictable pattern, finding it impossible to speak to the same people in the same circumstances.

For three years up until 2011 Sabrina received psychological treatment. After her case was reassessed however, she was discharged. Since then she has only been offered short-term therapy options.

Sabrina remains hopeful that she will recover and hopes to work with others with the condition. She is now studying at the Open University for a degree in psychology. 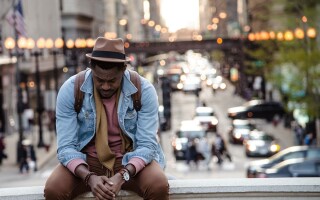 What is adrenaline anxiety?

Adrenaline is one of many hormones that flood your body when you experience anxiety. We all notice different... 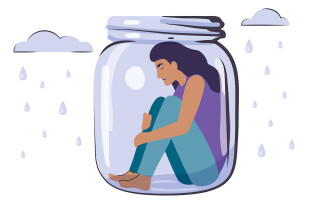 Top tips to help you deal with social anxiety

The past few months have seen us gradually moving out of lockdown in England. Many people have embraced the...