It is estimated that around 70,000 premature deaths every year are caused by poor diets. The British Medical Association (BMA) has put together a major report on unhealthy diets and concluded that a 20% tax on sugary drinks could deter consumers, and the money raised could be used to subsidise fresh fruit and vegetables. 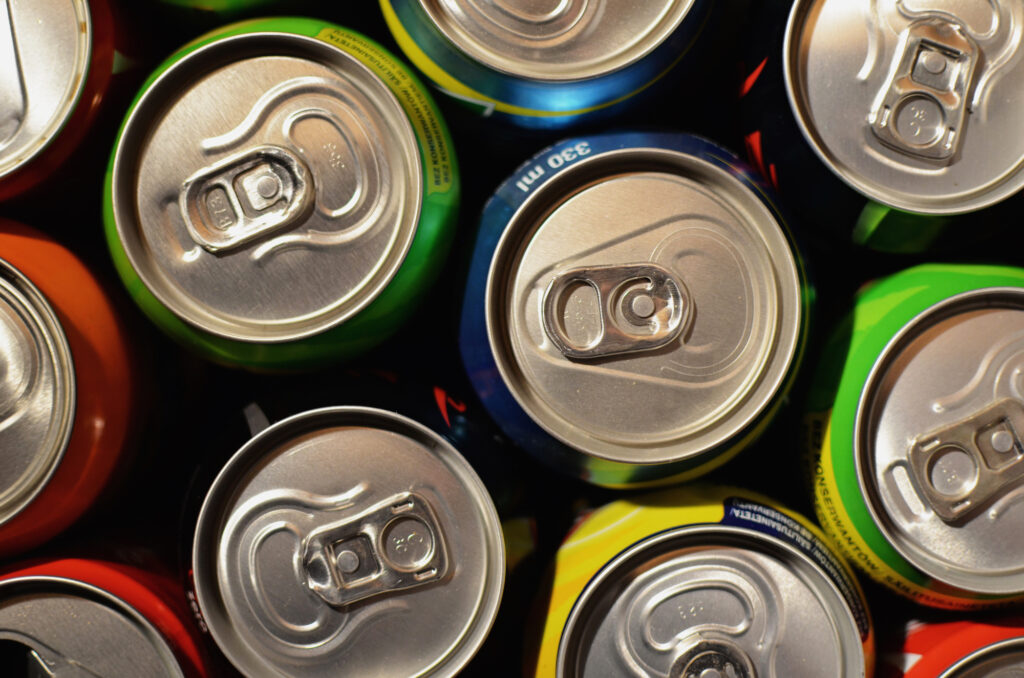 The report, titled ‘Food for Thought’, warns that there are up to nine teaspoons of sugar in a 330ml can of fizzy drink – all of which are ’empty calories’. The sugar drinks tax has already been applied in Mexico and the report found this cut consumption.

The authors say the extra revenue should be used to make fruit and vegetables more affordable in order to “create an environment where dietary choices default to healthy options.”

Dr Shree Datta, from the BMA says the problem is illustrated by obesity numbers creeping up,

“We’re looking at 30% of the UK population being obese by the year 2030, a large extent of that is due to the amount of sugar we’re actually consuming without realising.

“The biggest problem is a lot of us are unaware of the amount of sugar we are consuming on a day-to-day basis.”

The report comes at a convenient time, the UK’s official Scientific Advisory Committee on Nutrition are due to publish revised advice on sugar consumption this week. It is thought that the amount of sugar currently recommended will be cut in half.

The Food and Drink Federation do not believe taxing sugar will change the way people eat. Ian Wright, the director-general of the Federation explained that while they share the BMA’s concerns, they have not yet seen proof that additional taxes are effective at driving long-term change to diets.

He added, “In recent years, calories in household foods and drinks have been gradually lowered through recipe reformulations, including sugar reductions, and changes to portion sizes.” 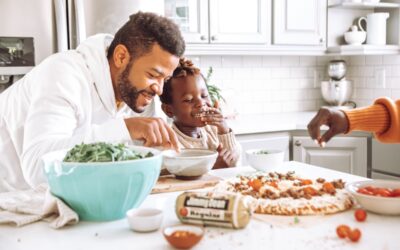