The hospital believe their app will help the two million parents in the UK who are concerned about their child’s sleep. Named ‘Kids Sleep Dr’, the app offers tailored advice to parents who have children dealing with various sleep difficulties. 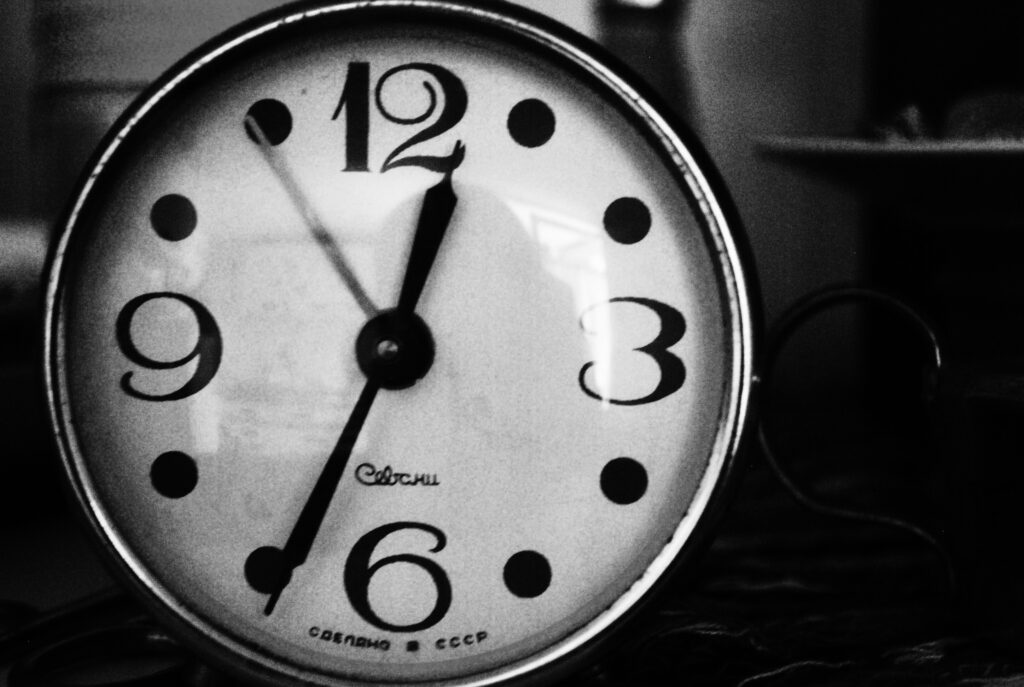 Professor of children’s sleep medicine, Paul Gringras, says there are ‘massive’ waiting lists, meaning doctors only see the ‘tip of the iceberg’.

The app is designed to help young people aged between three months and 16 years, tackling the different sleeping difficulties that can crop up such as night terrors or difficulty falling asleep.

The initial advice starts when details are entered about bedtimes, when the child actually falls asleep, how much caffeine they consume and how much screen time they have. After five days of recording this information, the fully personalised service kicks in.

“Take a 5-year-old who suddenly is waking up every night screaming, doesn’t recognise parents and pushes them away.

“The app would say it is like a night terror and will happen in 10% of children in this age range and they will grow out of it, but they can also try a technique called scheduled waking half an hour after they have gone to bed.”

The intuitive design uses a dark and orange palette to minimise the amount of blue light emitted – the wavelength of light known to disrupt sleep.

The app has not been designed to make money, instead it hopes to reduce pressures on health services. With this in mind, the app is currently free, available on iOS (Android and Windows versions to come). 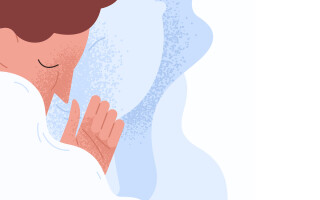