The charity estimates that 2.7 million of today’s 12 million children under the age of 16 will become smokers. This could result in 500,000 smoking-related deaths. 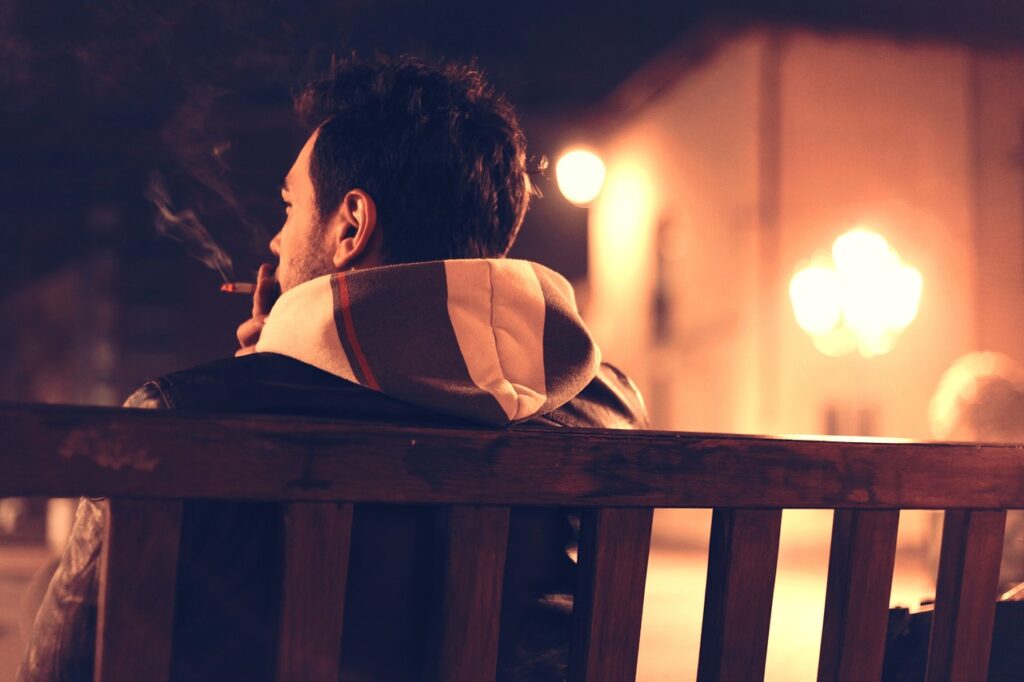 Although the number of smokers in the country has fallen to around a fifth of the population, the decline has slowed in recent years. Cancer Research UK says to avoid future deaths, more needs to be done to stop young people turning to tobacco.

The charity supports a proposal for plain cigarette packaging after a trial in Australia found it reduced the number of new smokers. The study took place between the years 2010 and 2013 and within this time there was a reported 15% reduction in the use of cigarettes.

The study also concluded that less young people took up the habit during this time.

Jane Ellison, Public Health Minister, announced at the beginning of the year that the Government would put the proposal to a vote before the general election in May. If MPs decide to back plain packaging, it would be introduced in Britain in 2016.

Cancer Research UK’s executive director of policy, Sarah Woolnough, said that we must challenge the idea that tobacco and cigarettes are normal products if we want to stop them from killing so many.

“If we’re serious about health, we must do more to reduce smoking rates.

“Three years ago we began campaigning for cigarettes to be sold only in plain, standardised packaging which evidence shows reduced the appeal of tobacco in children.

“We are delighted the Government is committed to achieving this and the time has come to vote and save the lives of future generations.”