The knock-on effect of stress at work

The British Heart Foundation conducted a survey to find out what effect a person’s occupation has on their lifestyle. 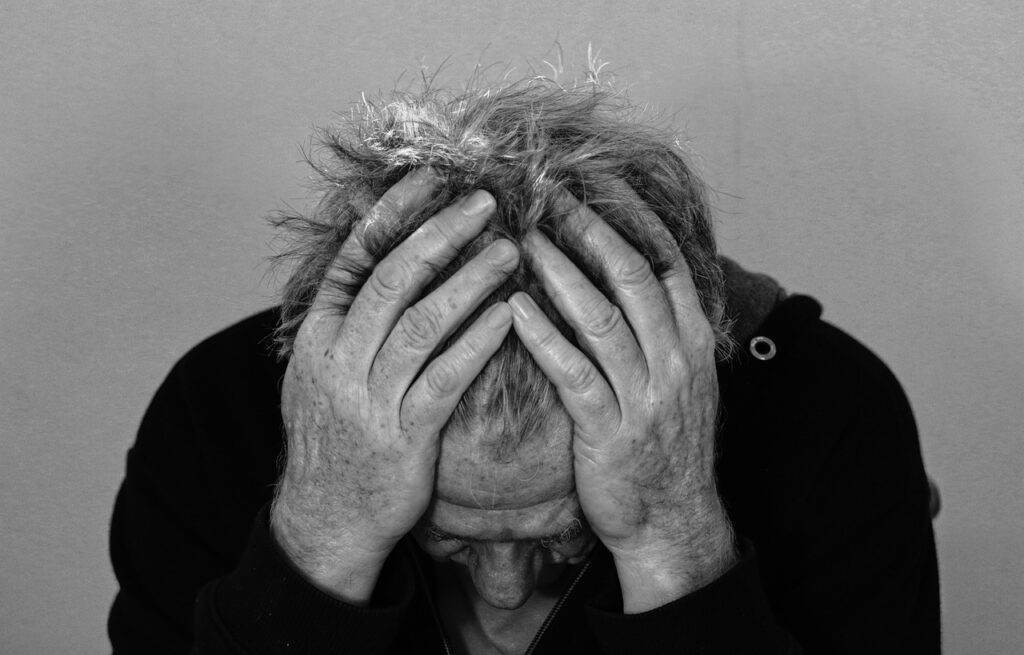 The survey highlights a number of poor lifestyle habits that a stressful job causes:

This study was carried out for the British Heart Foundation’s Heart Month of February.

Lisa Young, a representative of the charity said:

“This survey is a stark reminder of just what happens when we don’t take our health at work seriously enough. Millions of people say they are smoking more, exercising less and putting on weight because they’re not considering the impact their job is having on their health and wellbeing. Behaviours like these can be extremely damaging, not just to your heart health but also to businesses.”

The British Heart Foundation is working with businesses across the UK to promote 10 minutes of exercise within the working day. According to Young, it “could have a life-long benefit to their health.” 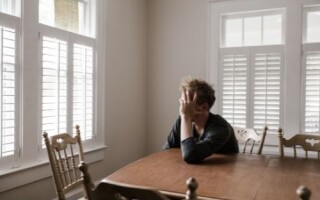 Christmas is like Marmite - you love it or hate it!

Christmas is like Marmite – you love it or hate it. That time of year is fast approaching, like a high-speed...