Number of teenagers in Finland with sleep disorders on the rise

Finnish teenagers are struggling to sleep according to a new study, with numbers of those with sleeping disorders doubling in the last 20 years. 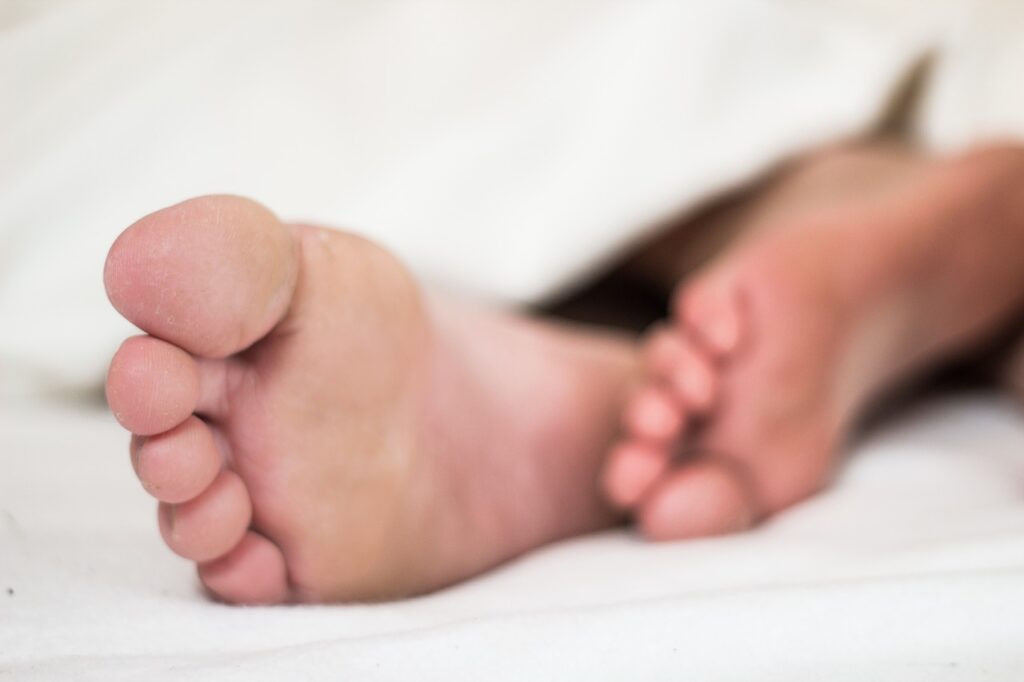 Approximately 10% of teenage boys and 20% of teenage girls in Finland now suffer from chronic fatigue according to research carried out by the World Health Organisation (WHO) and the National Institute for Health and Welfare.

The study looked at data from over a million teenagers in Finland between the age of 13 and 17, and found record levels of insomnia. Researchers say they expected an increase but were surprised to find the numbers to be so great.

Senior researcher and leader of the study Erkki Kronholm says more research is needed to uncover the causes, “but based on previous literature, I suspect that energy drinks have an undeniable impact.”

He also noted that screen time could play a part, “Every school child in the country has a smartphone nowadays, something that has been proven to disrupt sleep patterns.” Studies show that exposure to the bright light from iPads, laptops and mobile phones can hinder the body’s production of sleep hormone melatonin, making it difficult to sleep.

The results from the study are concerning for the Finnish authorities as previous studies suggest a link from sleep deprivation to depression, obesity and heart disease.

Parents are being urged to educate their children about ‘sleep hygiene’ and the importance of switching off electronic devices before going to bed. Kronholm hopes this will help, but understands that once children reach a certain age, this can be difficult, “As a father I know from experience that kids tend to do what they want at this age.”

So what else can be done? The ministries for health and education in Finland are apparently in discussion with the team of researchers about further studies and what they can do to help children get more sleep. Kronholm says there is a possibility that schools may start later to allow children more time to sleep in the morning, however this decision will ultimately lie with the politicians.

Share this article with a friend
Article Tags
Insomnia 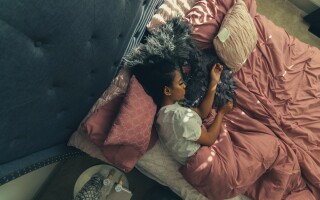 How hypnotherapy can help with insomnia

It has been said that one of the many ramifications of lockdown has been poor sleep and bouts of insomnia as...