Is our obsession with being thin making us fat?

Many people in the UK want to lose weight, whether they’ve been advised to do so by their doctor, or because they want to look like their favourite actor. We embark on fad diets, spend a fortune on gym memberships and try shakes, pills and more just to lose some weight. 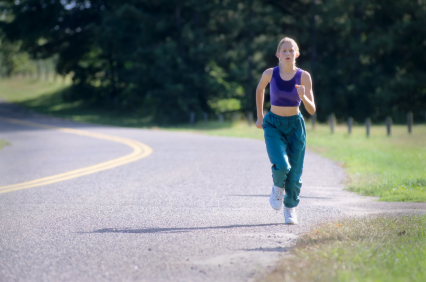 Despite our best intentions however, as a nation we are more sedentary than ever and both men and women are getting fatter. Professor Jason Halford, chair of the UK Association for the Study of Obesity believes our focus on slimming is affecting obesity rates.

“We have a paradox in that we’re completely obsessed with being thin yet the majority of the adult population is either overweight or obese. For most girls, unless you’re of a certain height, those body images are impossible to achieve without diet control practices which would verge on the psycho-pathological.

Siri Steinmo, a health psychology practitioner says our obsession with being thin has displaced any focus on health. Commenting on the dieting industry, Steimo says it is an industry that thrives on failure – if people weren’t failing and coming back to the diet groups, they wouldn’t have any repeat business.

For many of us, the more we restrict ourselves and diet – the more obsessed we become about food. This is because dieting makes us feel hungry and restricting ourselves typically leads to bingeing. Our devotion to diet foods is usurping our devotion to health; purchases of fruit and vegetables were 11% lower in 2011 than five years earlier.

Fad diets also fail to provide us with the coping mechanisms to deal with life after the diet, meaning we quickly slip into old habits. On top of this, strict diets can damage our hormonal systems, making it biologically more difficult to lose weight.

So what can we do?

Steinmo recommends that you shouldn’t start a diet that you wouldn’t be able to sustain for the rest of your life, “If you focus on nutrition and health, it goes a long way rather than thinness”. Understanding the thought processes behind habitual eating can also be beneficial as it sheds light on the reasons why you eat the way you do. 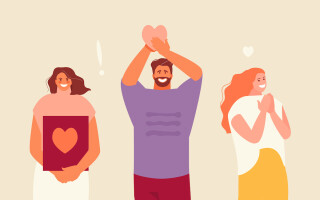 Hypnosis is well-known as a tool to manage weight, in fact, many people seek help from their local hypnotherapist... 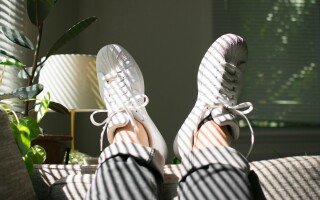 Hands up if you put on weight during lockdown?

Hands up if you put on weight during lockdown? I know I did and, in fact, I don’t know many who...

Hands up if you put on weight during lockdown?

Hands up if you put on weight during lockdown? I know I did and, in fact, I don’t know many who...